Crimson Doubles is (probably) coming back along with old and new rewards to earn. 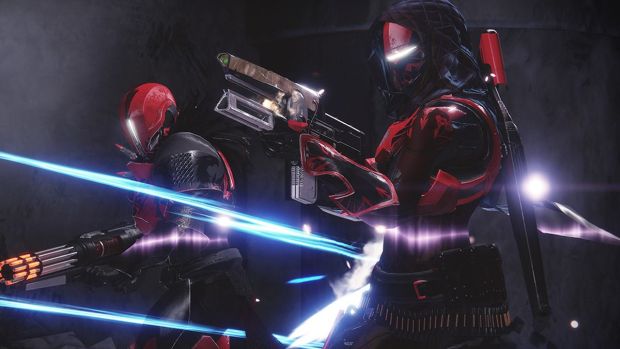 Love will soon be in the air for denizens of the Tower in Destiny 2. Bungie announced in its most recent weekly update that the seasonal Crimson Days event will be returning on February 12th. It was originally slated for February 5th, but got shifted back slightly.

Crimson Doubles was the core appeal of last year’s event (though it’s likely that Bungie will have more content in store this time around). It’s a 2v2 PvP mode that provides faster recharging of abilities for partners that stay together. Drift apart and your positions will be revealed to the enemy. With base ability recharge rates buffed since the last event, it will be interesting to see how Crimson Doubles shapes up, if it returns.

Bungie confirmed that any rewards available in last year’s event will also be available to unlock this year (with new rewards also available and yet to be revealed). If you haven’t unlocked that shiny Sparrow or lovey dovey emote, this will be your best chance. It’s also likely that the event will continue providing Crimson Engrams to players who level up, in addition to Bright Engrams.

Crimson Days will start on February 12th and end on February 19th. It will have matchmaking, so don’t worry about finding a partner.