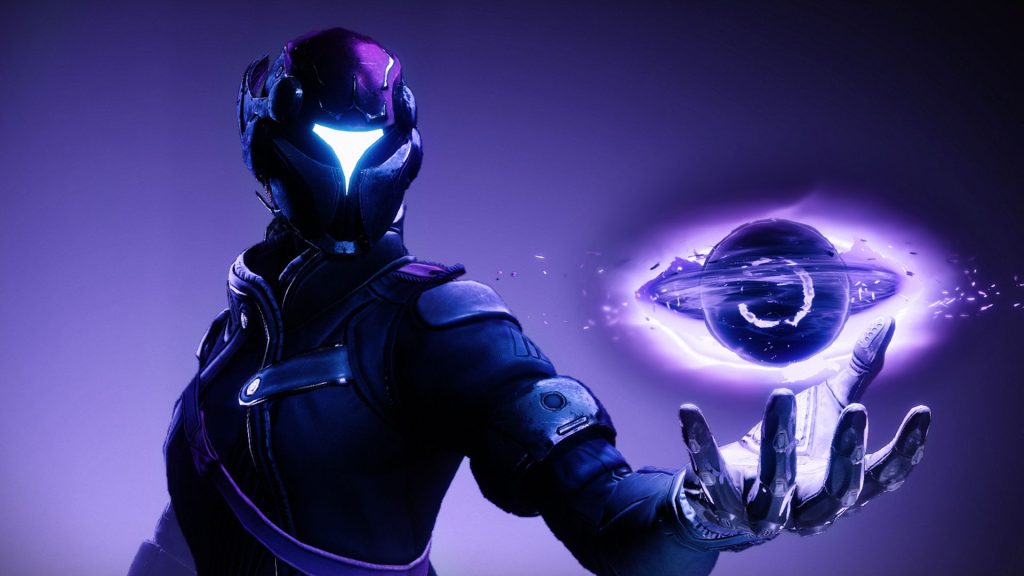 Bungie’s Destiny series has had its ups and downs over the years. While it’s faced backlash for several reasons, the community as a whole is still considered supportive. Unfortunately, it seems that real-world issues have led to the studio reducing the level of communication with fans.

This is following events like sandbox lead Kevin Yanes leaving Twitter due to backlash over Twilight Garrison not returning. One player (whom Bungie has since filed a lawsuit against) even threatened community manager dmg04. In response to a Reddit user who said they missed seeing replies from Bungie developers, dmg04 replied, “Here’s the thing, the harassment we’ve spoken to isn’t just rude replies on Twitter or vague comments. There have been real threats towards our people and our studio.

“We’re taking them seriously, which is leading to an amount of reduced communications as the team plans future protections/strategies to help avoid these sorts of things. I will be very clear in saying that I appreciate the studio in the amount that it’s helped me personally after some serious harassment towards me and my family. I’m taking time off in part because of this. Just because you can’t see it directly in a given tweet or forum reply doesn’t mean that it didn’t happen.”

Of course, this isn’t to “punish” those who leave “clear and respectful feedback” for the developers. “There are no instances at Bungie where people actively look at a conversation and plan retaliatory actions towards our player base via hotfixes, updates, or comms strategies. Sometimes, we just need to take some time to get things straightened out.

“Can take weeks, can take months – just like any given development pipeline, as we want what’s best for our players AND our employees. That said, we can’t just move about ‘business as usual’ until things are resolved. It sucks, but we want to be sure that folks are safe and taken care of.

“I agree – it’s a bummer that we don’t have as much interaction here as of late. The team is planning ways in which to communicate with you all – some of these plans I’m looking forward to when I get back in. I can assure you that many on the team are checking out threads each day and talking about your feedback.”

Player support team member Duardo also chimed in. “Yup, we’re still looking at everyone’s feedback every day and discussing the best strategies to keep everyone safe moving forward. With dmg on leave (who really shouldn’t be responding here while on leave – naughty naughty), others have stepped up more to help the community team.”

As it stands, Bungie continues to share information every week via This Week at Bungie about upcoming events and patches. It confirmed that the release date for Destiny 2’s next raid would be revealed this week. A showcase is also planned for August 23rd, most likely to reveal the new season and its content. Stay tuned for more details in the coming weeks.