Another classic raid from Destiny 1 is coming to the sequel. Many believe it to be King's Fall from The Taken King expansion. 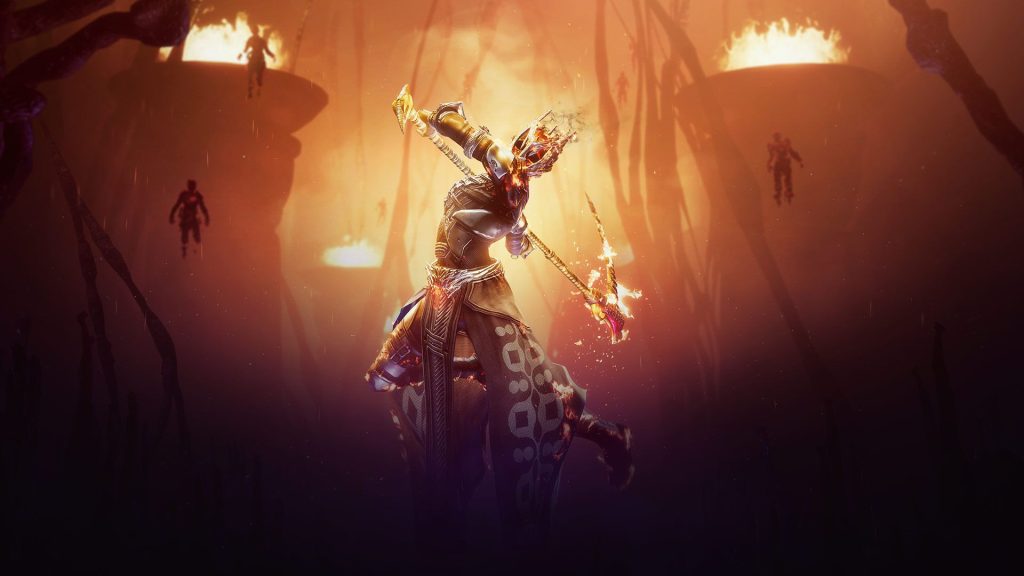 Bungie has announced a showcase for Destiny 2 on August 23rd, inviting fans to “witness” what’s coming next. Some new details will be coming sooner though, particularly concerning the new raid.

Community manager Liana Ruppert said on Twitter that players will have information on the raid’s launch date next week. Of course, this doesn’t mean that the raid’s name will be revealed so keep those expectations in check. What we do know is that this is another classic raid from Destiny 1.

The popular theory is that it will be King’s Fall from The Taken King era, especially given Oryx’s connection to Savathun, The Witch Queen. How this fits into the greater story with The Darkness and The Witness remains to be seen. It remains to be seen whether the Dreadnaught as a whole will return as the Leviathan did for Season of the Haunted.

In the meantime, the Solstice event is currently underway until August 9th. Head here for more details on what’s new this year.

Next week you’ll have that info