The returning raid is theorized to be King's Fall from Destiny: The Taken King. PvP maps from the first game and its sequel are also coming. 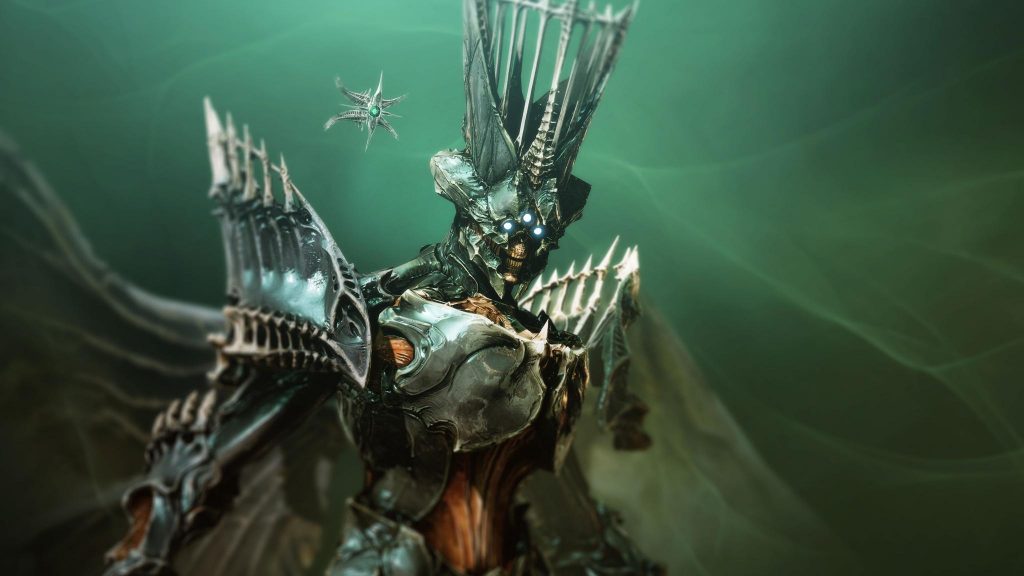 Along with confirming that Forsaken and the Tangled Shore would be vaulted, Destiny 2 will receive another raid from Destiny 1 in Year 5. The year kicks off with the release of The Witch Queen in February 2022, which also sees a new season launching on the same. Other content being brought out of the Destiny Convent Vault includes a classic PvP map from Destiny 1 and two PvP maps from its sequel.

Of course, much like the Vault of Glass, Bungie will likely make some changes and new additions to its next returning classic raid. Given that the next expansion focuses on Savathun, the titular Witch Queen, it’s theorized that King’s Fall from The Taken King could make a comeback. How this will work remains to be seen, especially since Oryx is dead and gone. But stranger things have happened in the Destiny universe.

Destiny 2: The Witch Queen is out on February 22nd 2022 for Xbox One, Xbox Series X/S, PS4, PS5, PC and Google Stadia. It will add a new destination with Savathun’s Throne World, weapon crafting, the Glaive, and much more. Stay tuned for additional retails in the coming months.