Destiny 2: Forsaken’s Campaign and The Tangled Shore are Being Vaulted in February 2022

Year 4 seasonal content including Presage and Harbinger also being vaulted though Proving Grounds, Battlegrounds and more will remain. 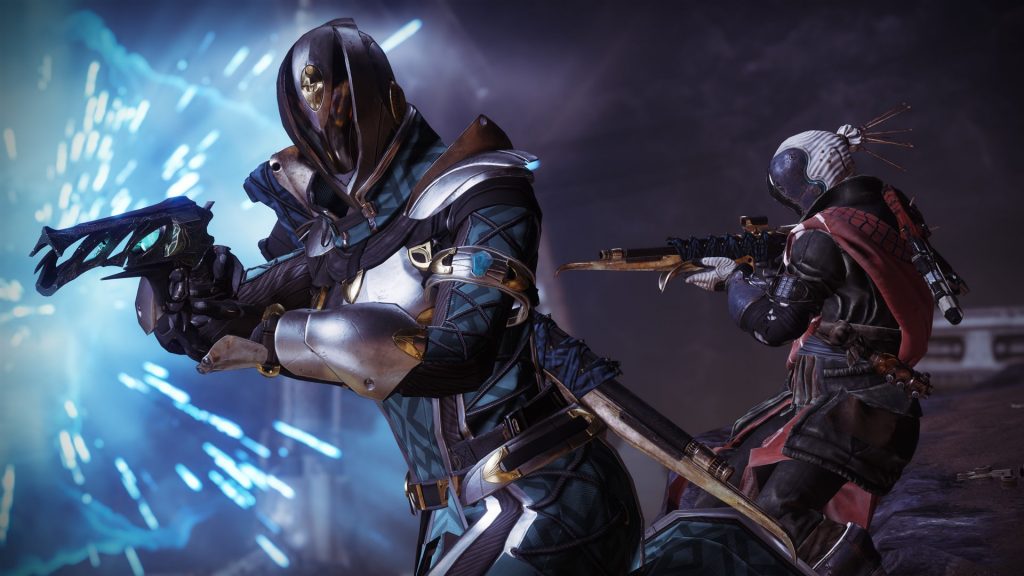 Earlier this year, Bungie indicated plans to vault the content for Destiny 2’s Forsaken “at some point.” This has now been confirmed for The Witch Queen’s launch with the expansion’s campaign and the Tangled Shore destination going into the Destiny Content Vault along with Year 4 seasonal content. The latter also includes the Presage and Harbinger Exotic missions.

The Proving Grounds Strike and Battlegrounds will be combined with existing Strikes and added to a new playlist called Vanguard Operations which will be free for all players. Currency exchange functions will be shifted over to Rahool in the Tower while the Warden of Nothing Strike also remains available. From December 7th onwards, the Forsaken campaign will be free for everyone to play until it’s eventually vaulted.

Judas is a New Immersive Sim by the Creator of BioShock

Sad Cat Studio's sci-fi 2.5D platform is set to launch for Xbox and PC sometime in 2023.