Players will travel to Savathun's Throne World in the expansion and also craft their own weapons with unique stats, mods and shaders. 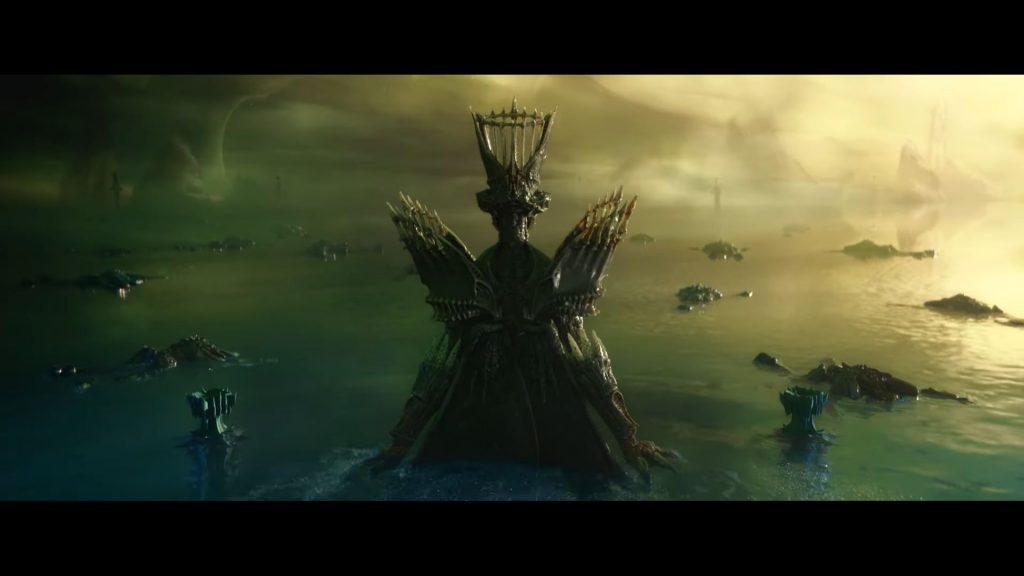 Bungie has a showcase scheduled for today to reveal new details about Destiny 2’s upcoming expansion The Witch Queen. However, it seems pre-orders for the Digital Deluxe Edition went live early on the PlayStation Store in Australia. Though the listing has since been pulled, Reddit user pawnoz managed to capture images of it, including the release date – February 22nd 2022.

The story sees Savathun and her Lucent Hive somehow stealing the Light (which probably forms the basis for Season of the Lost’s story). This leads to players infiltrating her Throne World and searching for the truth. Described as a “twisted wonderland of corruption and splendor”, the Throne World has a palace and swamp. Some new gameplay elements have also been revealed like the Glaive which unleashes melee combos and projectiles along with being able to place an energy shield.

Players can also craft their own custom weapons with unique mods, shaders and stats. Pre-order bonuses include a Throne World Exotic Ghost Shell, Enigma Exotic emote and a new emblem. Meanwhile, the Digital Deluxe Edition contains an Exotic Sparrow, Exotic SMG (with catalyst and ornament), passes for Season 16 to 19 and access to two Dungeons in Year 5.

The showcase takes place later today at 9 AM PT so stay tuned for official details and a possible new trailer.