Destiny 2 – Dreaming City, Moon Rewards Will be Updated in Season 13

Armor and weapons will have higher Infusion caps while the latter receives new perk pools. 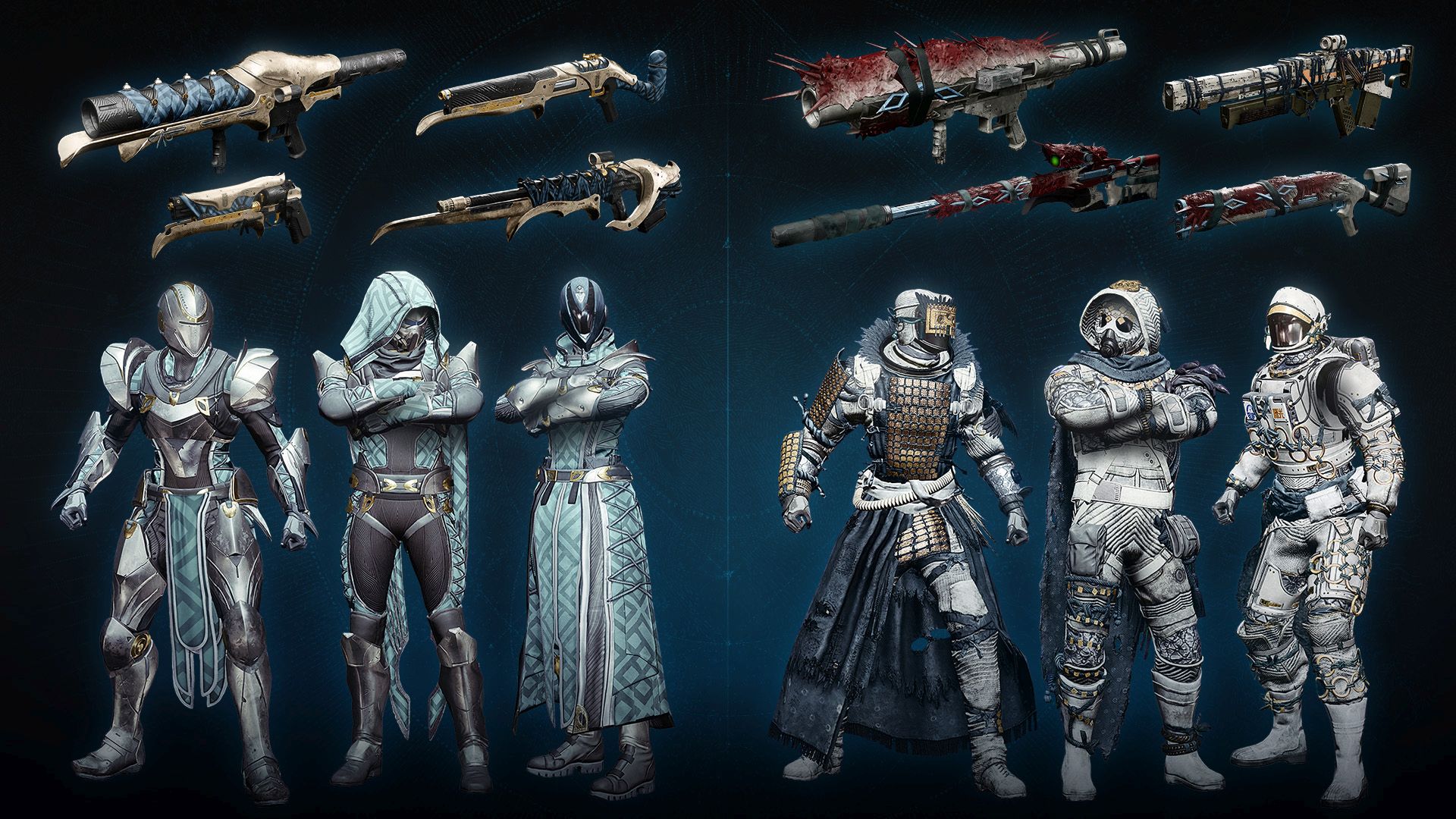 The sunsetting of select Destiny 2 loot and armor has been a sore subject for many players since Beyond Light launched. This is all the more so when looking at Forsaken and Shadowkeep, which are still available to purchase but whose rewards don’t drop at the new Infusion cap. Bungie is looking to rectify this when Season 13 starts in the near future.

Four weapons each from the Dreaming City and Moon are also being reissued with new perk pools. Acquiring them from their destinations’ respective dungeons will also net perks that can’t be obtained from other places. Interestingly, if you already have one of these weapons at its Infusion cap, then it won’t drop again. The focus is to weight rewards towards receiving re-issued gear that the player doesn’t have instead of capped gear.

Stay tuned for more details on what Season 13 has to offer, especially with changes being made to Stasis classes like Revenant.