Want to learn more about the backstory for Osiris? The upcoming webcomic may be your ticket. 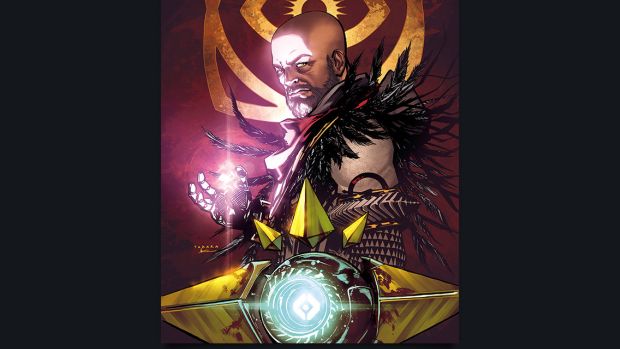 Seemingly acquiescing to fan requests over the years, Bungie has announced the first webcomic in the Destiny franchise. Naturally, it’s in relation to Destiny 2: Curse of Osiris and titled “Fall of Osiris”. Penned by Ryan North (The Unbreakable Squirrel Girl) in collaboration with Curse of Osiris narrative lead Christine Thompson, Fall of Osiris will look at how the infamous Warlock went “from hero to traitor”.

The interior art is handled by community member Ze Carloes while the snazzy cover is the work of Marcio Takara of All-New Wolverine fame. You can expect installment 01 of Fall of Osiris to be available on Bungie.net for free. We may get further installments in the future but for now, Bungie says the first part will be available “soon”.

Those interested in reasons to play Destiny 2 can partake in The Dawning on December 19th which adds Mayhem to Crucible, new armour locked behind Eververse, snowball fights and the ability to craft gifts for NPCs.