Check out how the new PvEvP mode will play out, complete with the new Hunter Void Super. 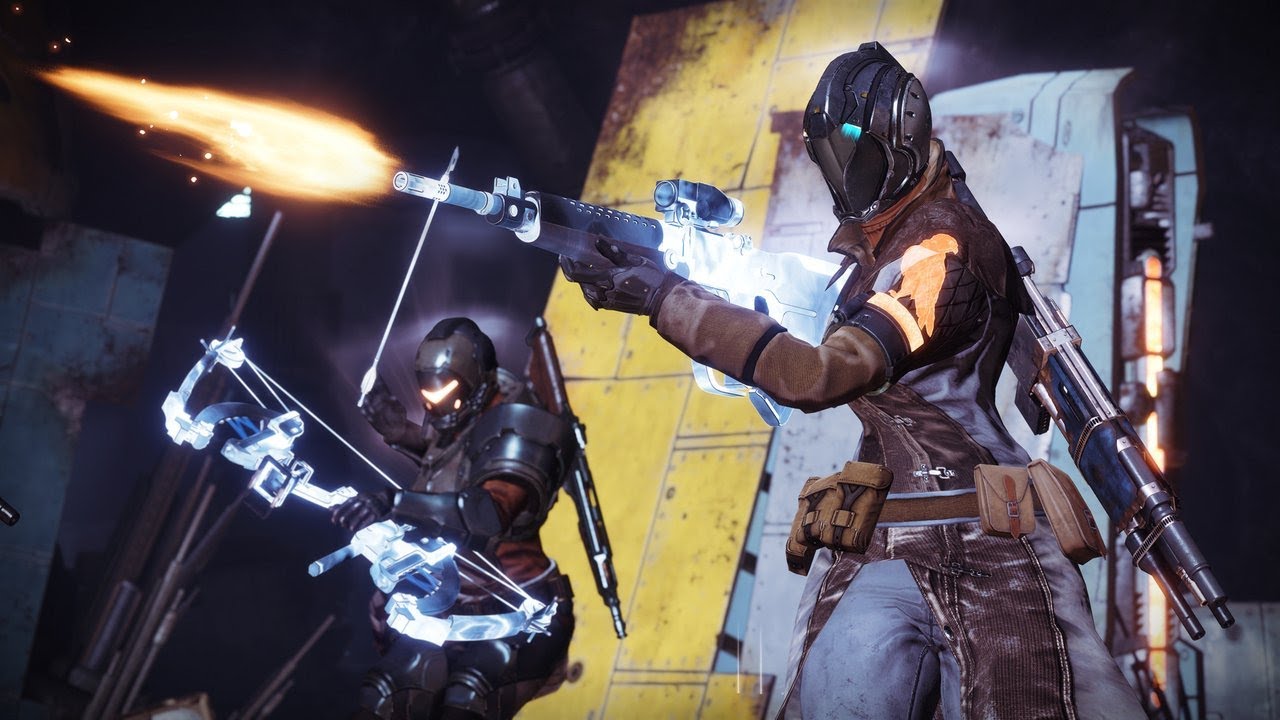 Bungie is out in full force at Gamescom 2018, showcasing Destiny 2’s next big DLC Forsaken. Along with debuting a new cinematic trailer later today, the developer also had the new Gambit mode for players to try out. Check it out below.

In Gambit, two teams of players will compete against each other in a unique scenario. Each has their own instance and must kill enemies, gathering Motes and banking them. Banking those motes will spawn Blockers for the opposing team, while eventually summoning a Primeval boss to take out. The first team to kill the Primeval wins the round (with a total of three rounds).

Of course, players can invade the opposing team’s instance, hindering their progress. When invading during the opposing team’s Primeval phase, kills will heal their boss, thus buying more time for your team. It’s an interesting combination of ideas, though the part at the end where the Primeval fell into a death trap was kind of iffy.

Destiny 2: Forsaken is out on September 4th for Xbox One, PS4, and PC. What are your thoughts on Gambit? Let us know in the comments below.