No cutscenes are present so as to avoid spoilers. 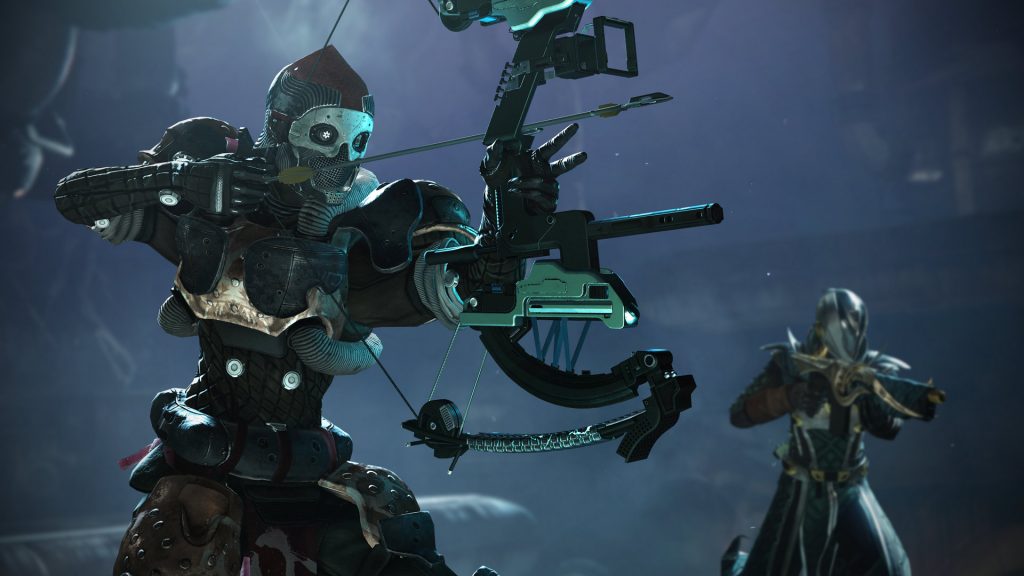 So far, we’ve been able to see quite a bit of what Destiny 2’s Forsaken expansion will be all about, including a launch trailer and some gameplay footage. The expansion is set to release in just a day, and some new gameplay footage has surfaced which gives us a look at the entire first mission, which is called ‘Prison Break.’

The YouTuber Arekkz uploaded a hands-on preview with this mission, which may help you make up your mind on whether you want to purchase this expansion or not- if you’ve decided already, you might want to check it out anyway to help you contain that overflowing excitement. The developers have also prevented people from showcasing any of the cutscenes, so there won’t any major story spoilers, and you can just enjoy the gameplay action as the Guardian fights hordes of enemies.

You can check out the gameplay footage below. Destiny 2: Forsaken is set to release on September 4 for the PS4, Xbox One, and PC.