Players will see how characters react to his death and the impact it has on the universe, according to Bungie. 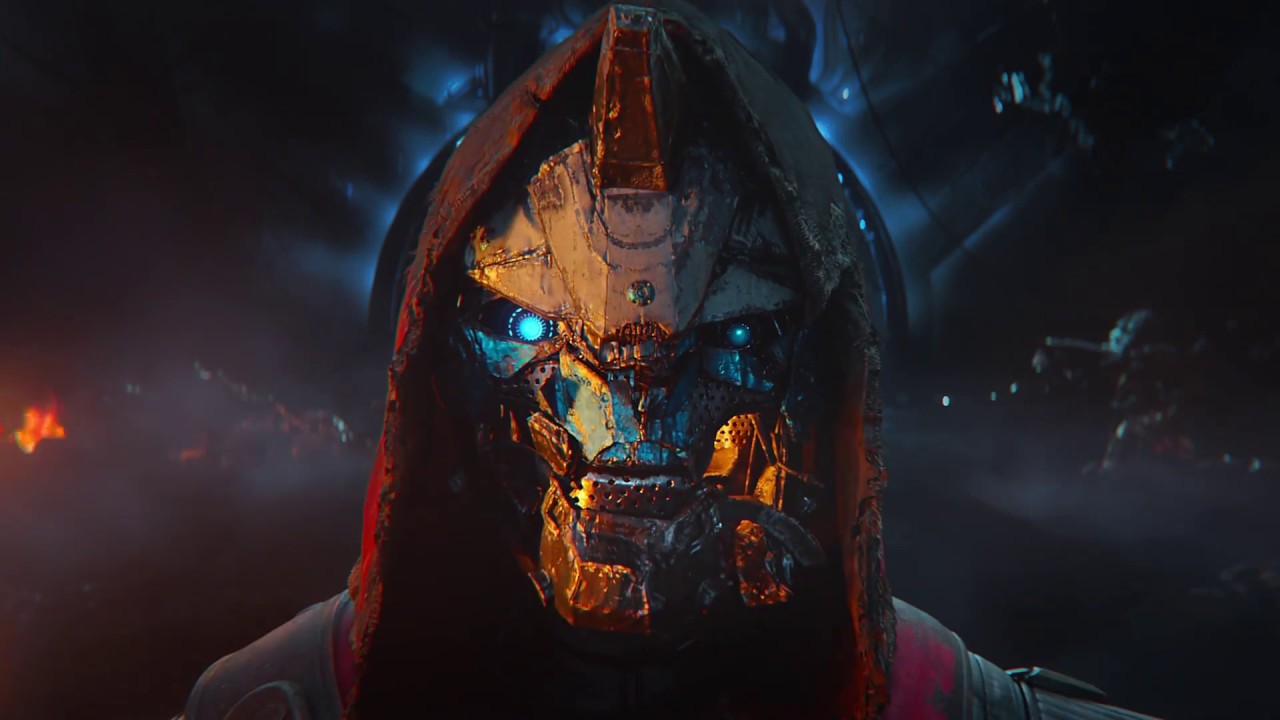 While E3 2018 was ongoing and we were all enamoured by the latest and greatest games to come, Bungie dropped a bombshell of a story trailer for Destiny 2 fans. In Forsaken, the next major DLC for the shared world shooter, Cayde-6 will die, and it’s Uldren Sov, last seen in Destiny 1, who kills him.

Since then, Bungie has promised that Cayde’s death isn’t just for laughs – he’s really, really dead. In-game, the Hunter Vanguard’s death will also have a profound impact on the universe, at least according to the new “Story Insight” trailer from Game Informer.

In the video, Bungie’s head of community Eric Osborne states, “It feels like it’s just done for shock value at the start, but it’s not. It makes the world feel rich. You start to see the way characters are reacting to that death and the vacuum that leaves in the universe.”

Destiny 2: Forsaken is touting a more personal, “darker” narrative as a whole as the player hunts down the Barons of the Scorn, escapees from the Prison of Elders en route to battling Uldren Sov. The story will take place in the Twisted Shore, essentially the outskirts of the Reef, before shifting to the Dreaming City, an end-game area set in the Awoken’s home country. Where Uldren will fit in with the upcoming raid is yet to be determined.

Destiny 2: Forsaken out on September 4th for Xbox One, PS4 and PC.