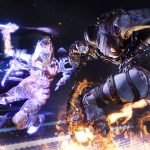 The last hotfix before Forsaken will fix a few known issues. 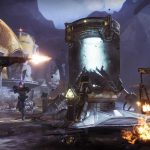 Fireteams will no longer disband after Strikes, PvP matches, and Gambit rounds (save for certain conditions). 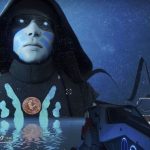 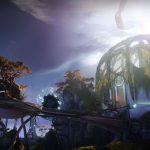 New Perks associated with new mods and changes to the mod system are coming.

Pick up Destiny 2, Curse of Osiris, Warmind, and Forsaken in one single package. 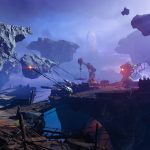 When the Forsaken DLC launches, players will have a clearer path to Powerful Engrams than before.

Free to all Destiny 2 players, these updates will precede the launch of Forsaken. 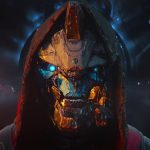 Players will see how characters react to his death and the impact it has on the universe, according to Bungie.

Bungie hopes fans debate the optimal order to fight the Barons of the Scorn.

Bungie is changing the way that future content drops are offered. 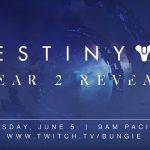