Bungie is currently tracking a number of known issues with Telesto's bolts detonating twice, Widow's Court fog and much more. 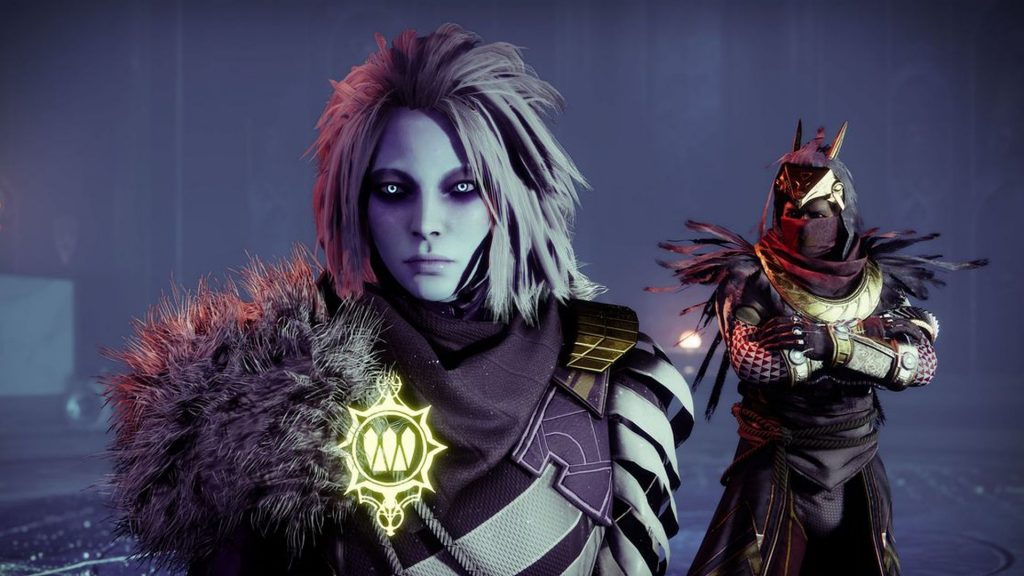 In its latest This Week at Bungie, the developer confirmed that Destiny 2 would receive hotfix 3.3.1.3 tomorrow. Maintenance will begin at 5 AM PST and players removed from activities at 5:45 AM PST as the game goes offline. The hotfix should be available at 9 AM PST and players can log back in.

Maintenance should conclude at 10 AM PST with patch notes to be made available. Extended downtime is also set for November 16th and November 30th. Bungie didn’t reveal the purpose behind the maintenance but it is investigating a number of issues. This include Telesto’s bolts not disappearing after detonating, thus allowing for another detonation; fog appearing differently for players on the Widow’s Court map; and more.

Destiny 2’s Season of the Lost is currently ongoing but a new dungeon, as part of the Bungie 30th Anniversary Pack, will go live on December 7th. The Witch Queen is slated to release on February 22nd 2022 for Xbox Series X/S, Xbox One, PS4, PS5, PC and Google Stadia.