A bug that causes Pinnacle gear rewards to drop more than once per week from Master Duality dungeon runs has also been fixed. 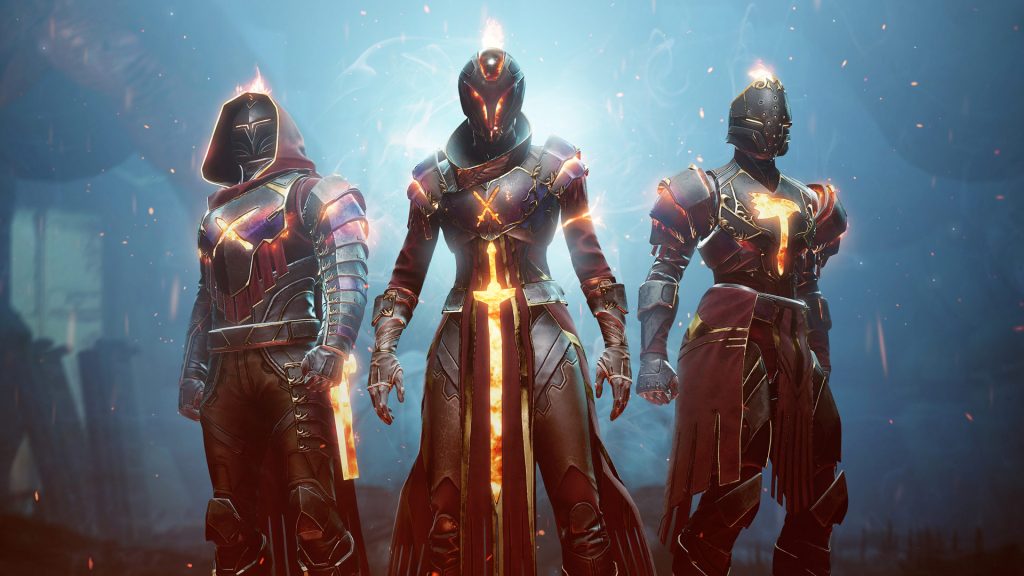 Bungie has released a new hotfix for Destiny 2, which fixes bugs and primarily buffs certain aspects of Solar Warlocks and Titans following the Solar 3.0 changes. However, it also updated the description for Caliban’s Hand, the new Hunter Exotic which was supposed to pair with Throwing Knife. After reports of bugs, it now states: “Proximity Knife scorches targets it damages with its explosions, or ignites targets on a direct kill.”

As per a highly upvoted post on Reddit, this is another instance of simply ignoring the issues with a bugged Exotic as opposed to fixing it. Other changes with the hotfix include Pinnacle gear no longer dropping more than once per week from Duality’s Master difficulty. Whether it’s Legend or Master difficulty, encounters will only drop Pinnacle rewards once per week for each class.

Check out the full notes for hotfix 4.1.0.2 below. Destiny 2 is currently available for Xbox One, Xbox Series X/S, PS4, PS5, PC and Google Stadia with Season of the Haunted currently underway.

Fixed an issue that caused this Fragment to activate and refresh inconsistently. Should now always activate from: