Various issues with the King's Fall raid, seasonal mods stacking with each other, Touch of Malice, and more have also been fixed. 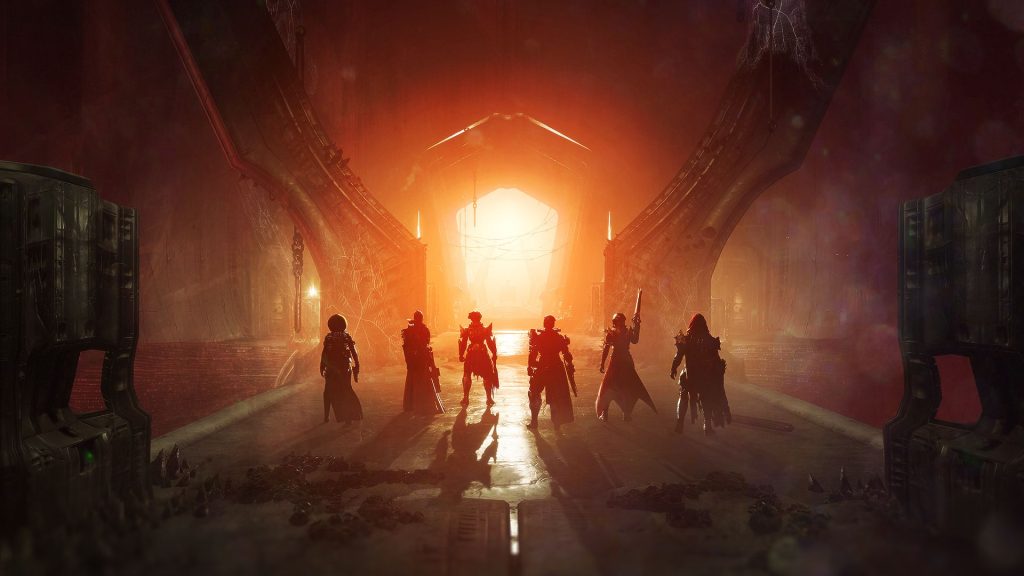 Bungie recently deployed a new hotfix for Destiny 2, fixing several issues. For starters, Xbox Series X and PS5 players who couldn’t access 120Hz mode should now be able to do so.

An issue preventing Crucible players from progressing to the Weekly Crucible Challenge in Crucible Labs should also be fixed. The map frequency weighting of Disjunction and Cathedral of Dusk has also been adjusted. Presumably, this means you’ll encounter these maps in the Crucible less.

There’s some bad news for raiders, though – an issue that caused the Daughters of Oryx to take additional damage from Rocket Launchers and “other sources” has been fixed. However, another issue that could cause players to spawn behind the doors when fighting the Warpriest is fixed. For more details, check out the full notes below.

Destiny 2 is available for Xbox One, PS4, PS5, Xbox Series X/S, PC and Google Stadia. Its next major expansion, Lightfall, is out on February 28th, 2023.