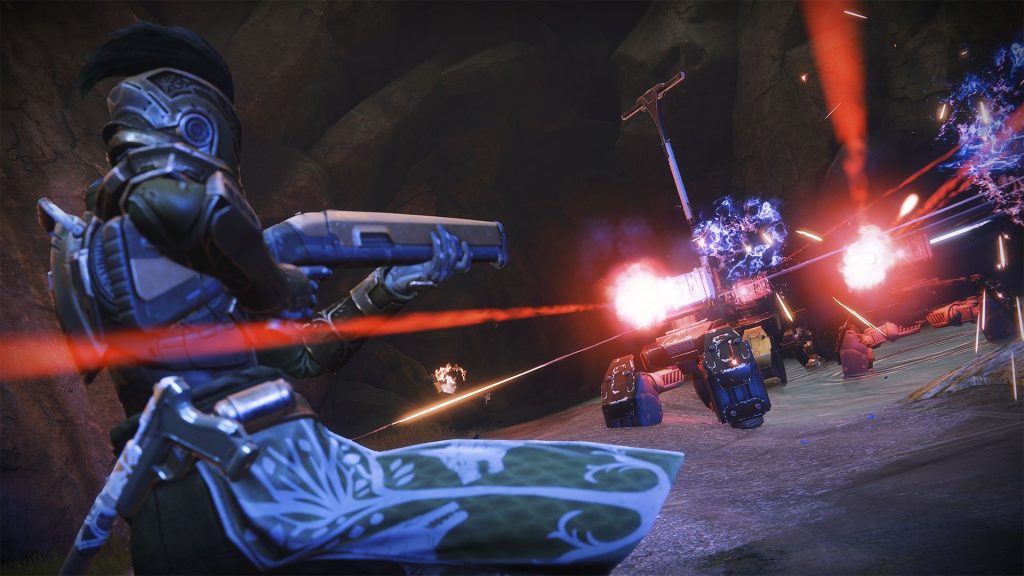 A new hotfix is live for Bungie’s Destiny 2, which makes standard armor mods available for all players and reduces the Power requirement for Grandmaster Nightfalls. It also comes with several bug fixes for issues like a crash that could occur in Heist Battlegrounds if depositing an Arc charge when the boss is immune.

Other issues, like The Devil’s Lair Strike boss not counting as a Fallen boss for some objectives, are also fixed. In Crucible’s Competitive playlist, the match score limit for 3v3 Rift and Survival has been reduced to three rounds to win. Quickplay’s quitter penalty is also more lenient before showing the warning message and suspending a player.

Unstoppable Hand Cannon activates more quickly, and the Energy Diffusion Substrate mode will now correctly stack up to three times. Bad news for Crown of Tempests fans – it no longer provides ability energy when using a non-Arc subclass. Check out some of the patch notes below for more details.