The weapon’s stability and damage falloff will be seeing some changes. 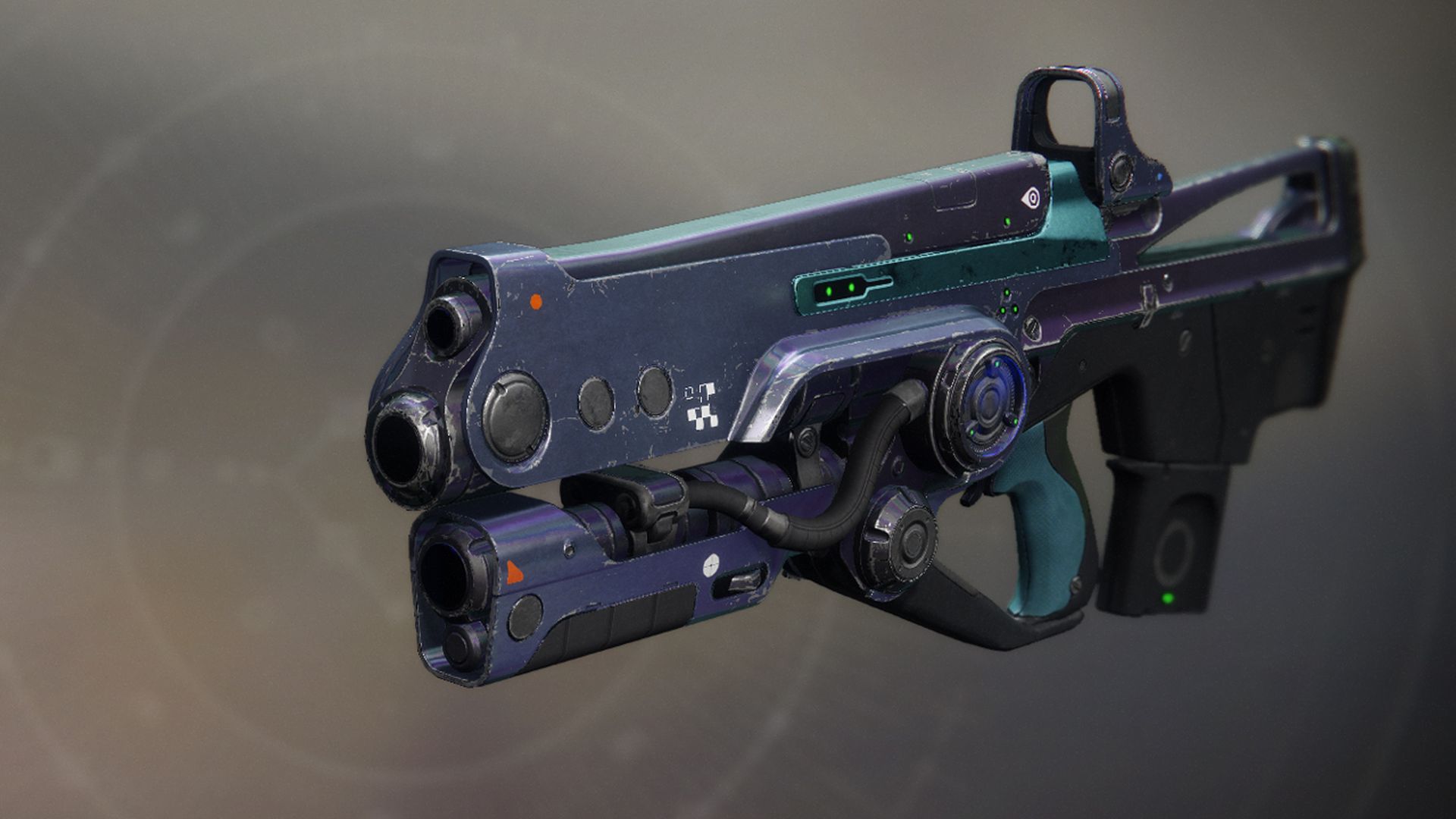 As Bungie made several weapon balance changes in Destiny 2’s Season of the Worthy, auto rifles began to stand out. However, one Exotic auto rifle started seeing more usage than the rest – Hard Light, with its lack of damage fall-off over range and ricochet damage. Bungie has recognized this and plans to deploy a hotfix today to nerf the weapon.

Don’t worry – it won’t be absolutely ruined. Its damage falloff will now be at 0.7x, which is still higher than the 0.5x standard that other auto rifles have. The ricochet bonus damage is being balanced separately for PvE and PvP – while it will be double for the former, it will now be 1.35x base damage in the latter. Bungie will also remove “a hidden recoil adjustment that made the weapon more stable than intended.”

The hotfix will be going live at 10 AM PDT servers going offline 15 minutes beforehand. Maintenance is expected to conclude at 12 PM PDT. There could likely be more changes with the hotfix so stay tuned for patch notes later today.