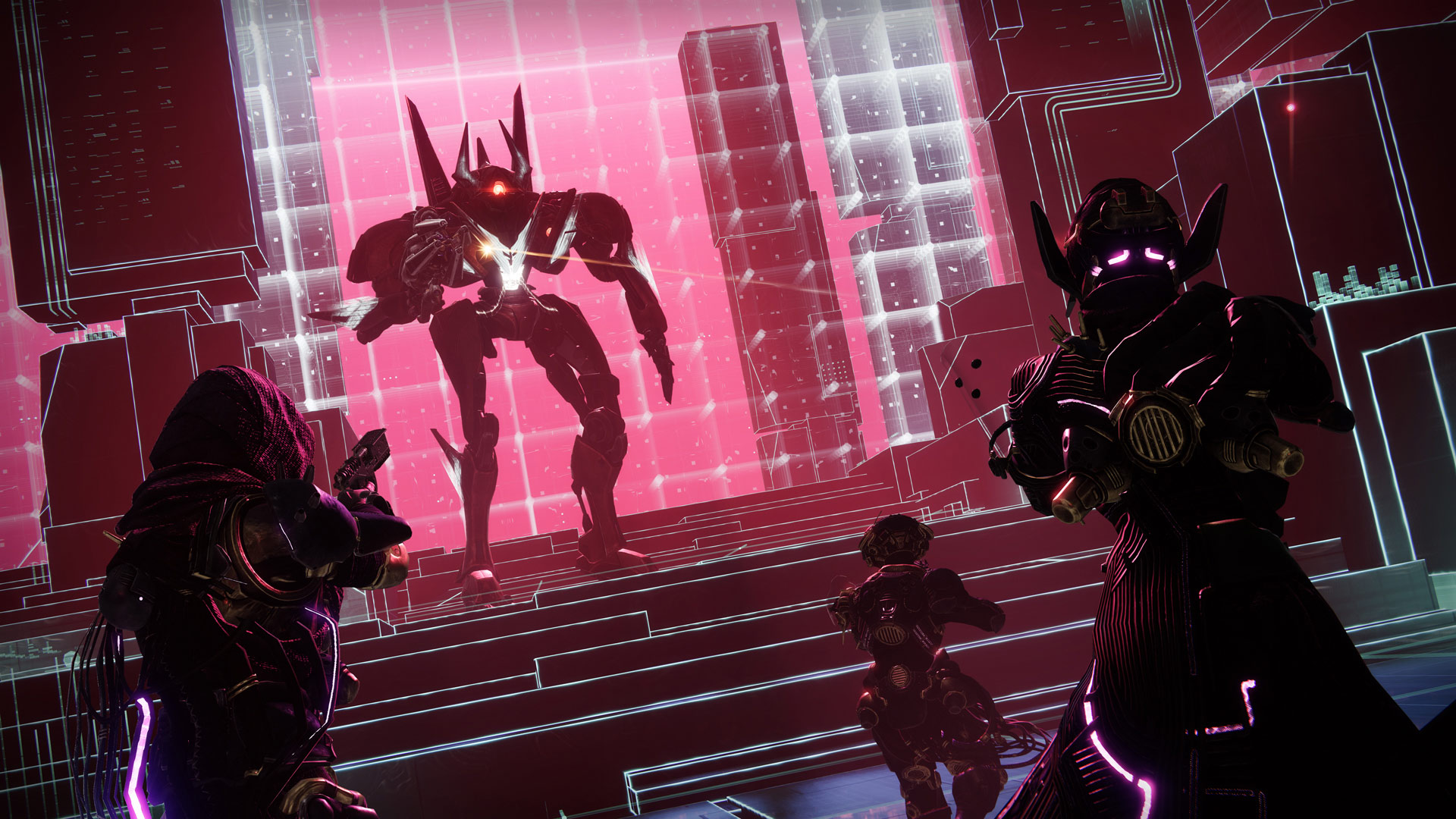 Following the release of the Vault of Glass for Destiny 2, sentiment in the community was trending on the positive side. So of course there’s a new hotfix with nerfs to some beloved Season of the Splicer Exotics. Hotfix 3.2.02 comes with a few fixes for issues like Recovery-focused Umbral Engrams not always awarding armor with high Recovery stats and the Energy Accelerant mod no longer increasing damage against players.

However, the mod also no longer increases the base damage for Symmetry, Telesto, Deathbringer and Black Talon. Star-Eater Scales has been fixed so that its damage bonus will now only apply to Supers and not weapons and grenades. However, the number of stacks to reach the buff has gone from four to eight stacks.

As for Boots of the Assembler, an issue which allowed for spawning too many Noble Seekers by stepping in and out of Rifts has been fixed. However, when the Rift’s duration is being extended with the Exotic, class ability regeneration is now paused. This was mostly done to prevent game crashes from having too many Rifts in one activity (along with making Sanguine Alchemy a decent alternative).

Check out the full hotfix notes here for more details and changes.