Crafting options for the raid's Commemoration Machine Gun have also been expanded, while Citan's Ramparts eats some nerfs. 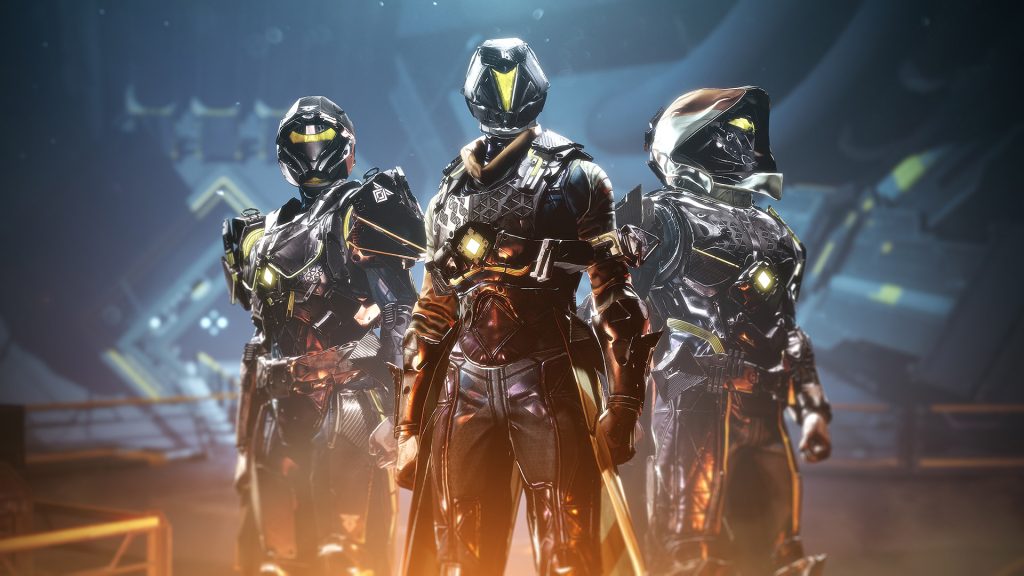 A new hotfix is available for Bungie’s Destiny 2, fixing several issues and adjusting a few features. Perhaps the biggest changes for Activities are Legendary difficulty now counting progression towards Triumphs and Challenges. Furthermore, Rumble is now back as a separate game mode – it was previously only playable in the weekly rotation.

Gambit now grants over 50 percent reputation gains, while the drop rate of Deepsight weapons that haven’t had their patterns unlocked has been increased for Deep Stone Crypt encounters. The raid’s Commemoration Machine Gun should also allow for crafting Rapid Hit, High-Impact Reserves, Feeding Frenzy and Under Pressure. Of course, you can also craft enhanced versions of these perks.

Bad news for Titans, as Citan’s Ramparts now increase the cooldown of the Barricade ability by 70 percent. Players can also deal 25 percent increased damage to it. Citan’s Barricades should thus be less prevalent in PvP. Check out some of the hotfix notes below and the full notes here.

Developer note: This change should decrease how often one sees a Citan’s Barricade in PvP, as well as add more opportunities for effective counterplay.