Destiny 1's Bounty system will finally return, but sports a number of changes in the sequel. 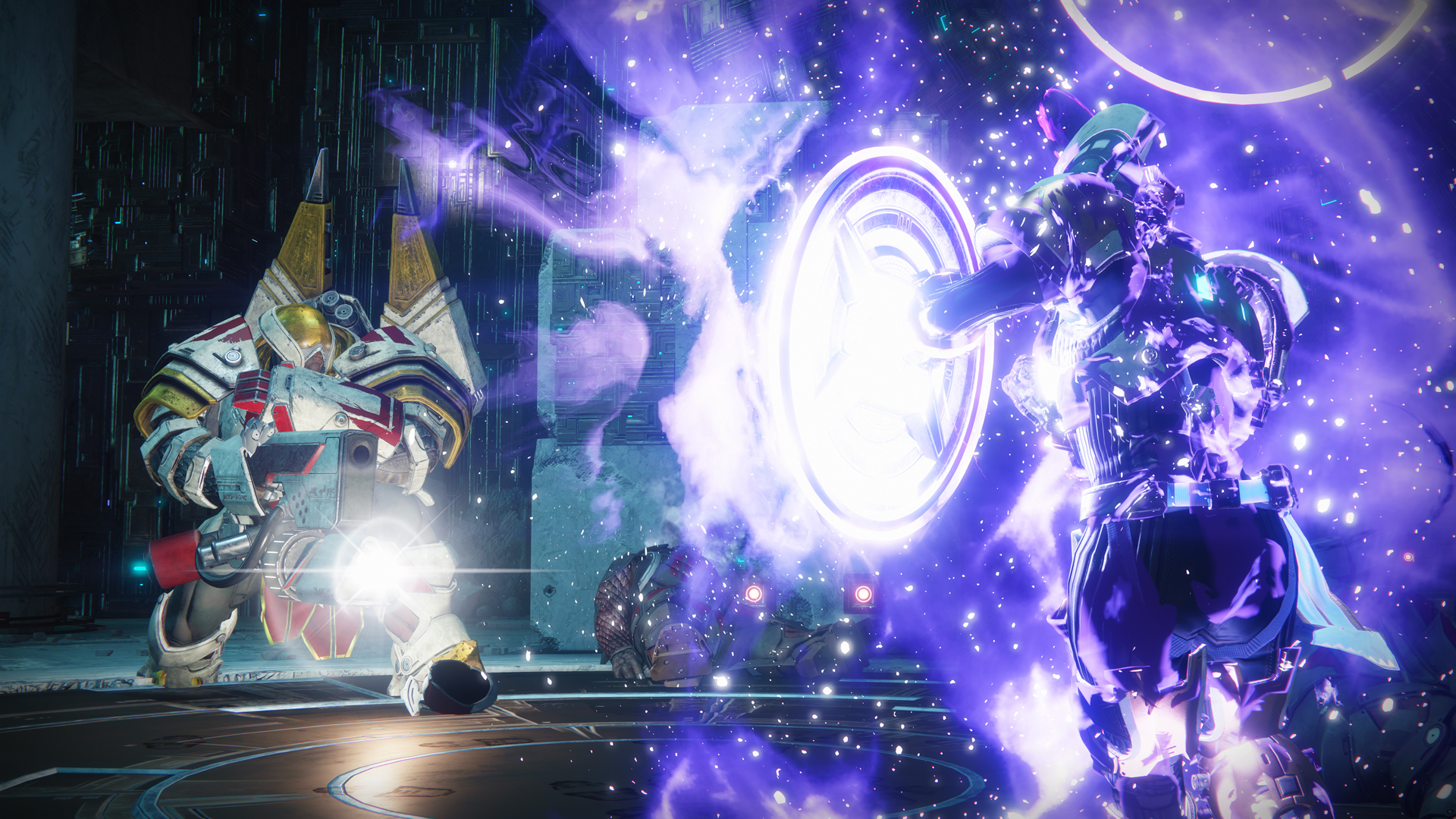 Of the many features lost in the transition from Destiny to Destiny 2, Bounties probably wouldn’t have been your first guess. Bungie’s Milestone system in the sequel has been fairly underwhelming as a replacement, but Bounties will finally make a comeback on July 17th.

In its recent weekly update, Bungie announced that patch 1.2.3 would arrive this coming Tuesday and introduce Destiny 2’s version of Bounties. Senior Design Lead Tyson Green explained their initial removal as well. He said, “With the original launch of Destiny, bounties provided a set of daily objectives that players could use to advance faction reputation or earn XP to level up their gear.

“These were removed to streamline the activity experience in Destiny 2 and reduce the number of ‘chores’ that players felt compelled to complete every day. In retrospect, we realized that was an over-correction, and optional daily objectives to achieve specific goals are something we want to restore.”

They’re slightly different than in Destiny 1 though. Along with awarding XP and Faction reputation, Bounties will provide “Legendary (or better)” rewards. They can be turned in without going back to the Tower, while some Bounties may even drop in the wild. Different vendors will possess different Bounties, but they will also cost a “small amount” of Glimmer. Furthermore, Bounties will expire if not completed, though how much time has to pass wasn’t revealed.

Destiny 2’s Forsaken DLC will introduce even more vendors with their own Bounties when it releases on September 4th. What are your thoughts on the new system? Let us know in the comments.