Destiny 2 is “On Track” For 2017, “Steady Stream of Great Content” Promised

Also designed to "broaden the appeal" even further. 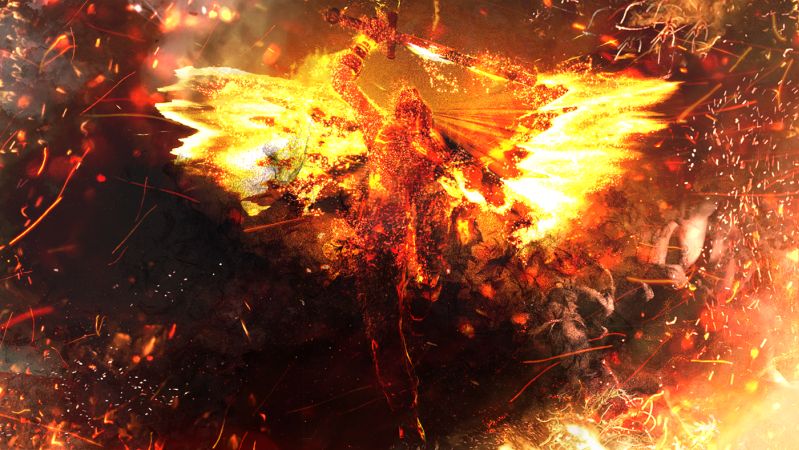 We finally received some new information about Destiny 2, Bungie’s sequel to the popular shared world shooter though it was through Activision publishing head Eric Hirshberg.

Speaking during the company’s financial briefing today, Hirshberg noted that the game is on track for its release date. “We’re on track and excited about what we think is going to be an awesome sequel for Destiny in 2017.” He further noted that “the sequel is designed to excite both our highly engaged current players, but also to broaden the appeal even further, bringing in new fans and bringing back old fans as well”.

Given one of the bigger problems with Destiny has been its content updates – both in terms of their frequency and how poorly live events like Festival of the Lost have been received – Hirshberg said a “smart approach” has been worked out to ensure a more “steady stream” of content.

“Beyond that, the incredible demand for Destiny content has somewhat outpaced our ability to deliver upon that demand, and going forward along with our partners at Bungie, have put together what we believe is a very smart approach that will allow us to deliver the steady stream of great content to keep our players engaged and keep our universe alive and growing in the wake of that sequel.”

Destiny 2 is currently due to arrive in Fall 2017 for PS4, Xbox One and PC. What are your thoughts on it? Let us know below.