Guardians team with Cloud Striders to stop Calus and the Shadow Legion when the new expansion launches on February 28th. 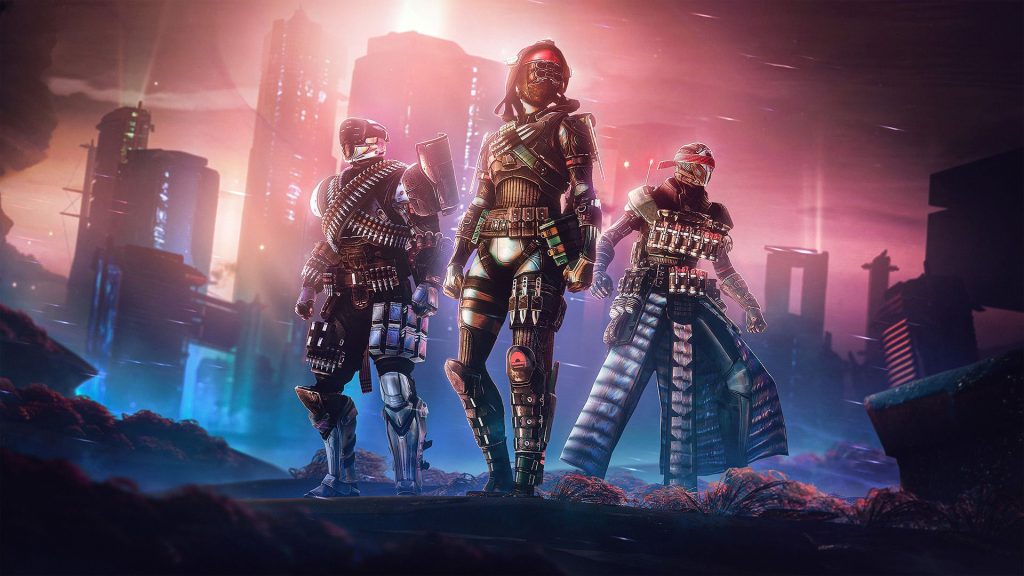 Bungie has dropped a new trailer for Destiny 2’s upcoming Lightfall expansion, this time shining the spotlight on Neomuna. Located on Neptune, it’s home to the Cloud Striders, who join with the Vanguard to fight back against a returning Calus. Check it out below.

Sleek skyscrapers and neon lights adorn Neomuna’s landscape as the Guardians rendezvous with what looks to be Cloud Striders’ leader. The Shadow Legion are the main threat (with some Vex also popping up, as they do), but there are new enemy types to fight. The Tormentors are hulking foes that can pull players in and deal massive damage.

The new Strand subclasses are also briefly seen, grappling across the skyline and tearing enemies apart. Check out The Game Awards trailer for a better look at their capabilities.

Destiny 2: Lightfall is out on February 28th for Xbox One, Xbox Series X/S, PS4, PS5, and PC. Stay tuned for more details in the meantime.