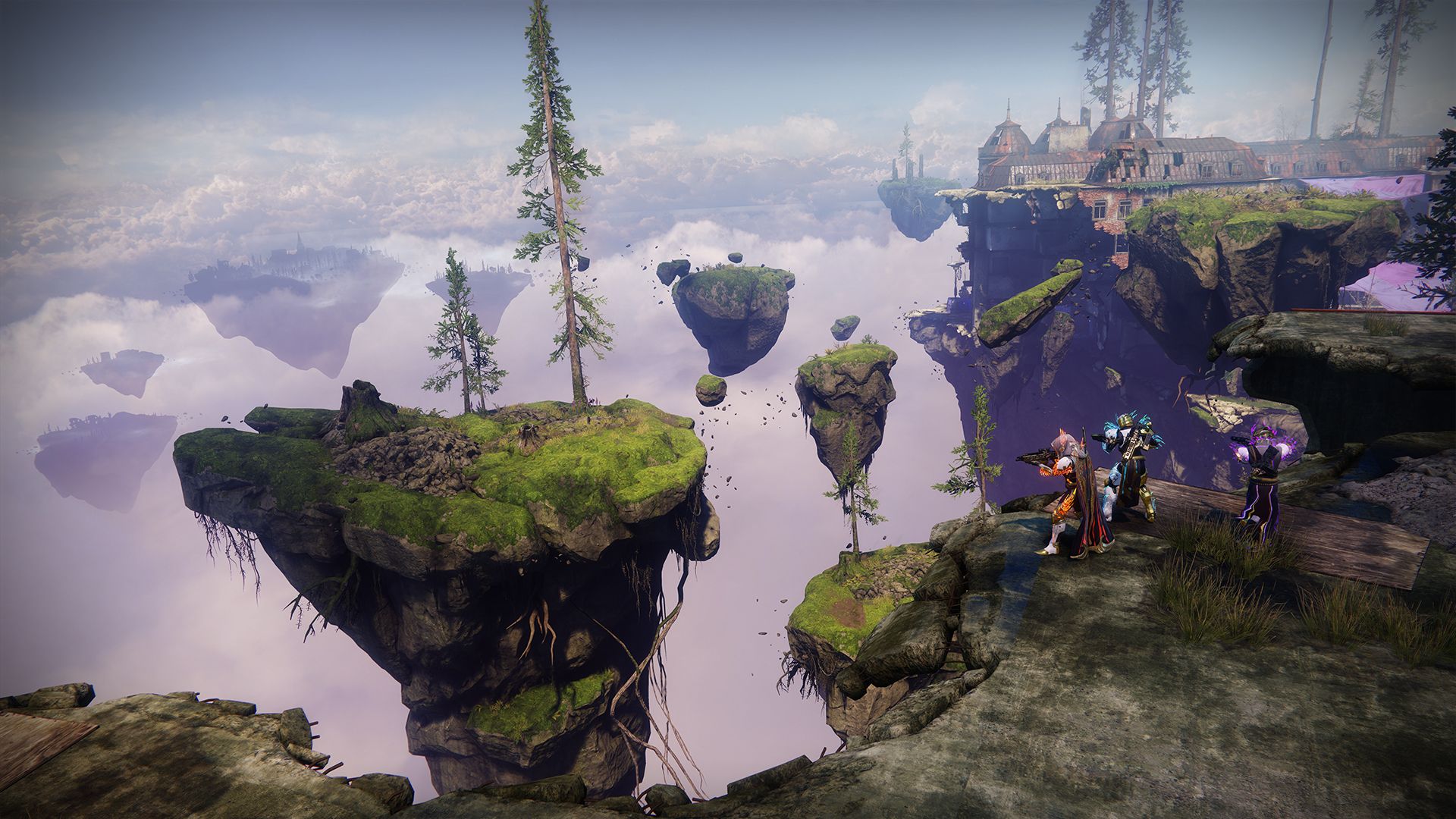 Destiny 2’s next update is going live tomorrow and along with ushering in the Solstice of Heroes, it also brings a much needed nerf. Yes, the Lord of Wolves is finally being toned down after its “Release the Wolves” rework made it fairly broken on PC. Update 2.5.2 will be live when maintenance concludes tomorrow at 9 AM PDT.

So how is Lord of Wolves being nerfed? It will have less effective range, which becomes more pronounced when the “Release the Wolves” perk is active. You’ll also receive less ammo from Shotgun scavenger perks during the released state so no more running around, chaining kills, and snowballing the competition.

Other changes include not requiring a full set of Leviathan armour to complete certain Tribute Hall Triumphs and also earning more points depending on the number of gear pieces equipped. Iron Banner’s quest objectives have also been toned down to make them less of a grind (which would have been nice before Iron Banner went live but what can you do?). Scope out some of the changes below, and get the full details through here.