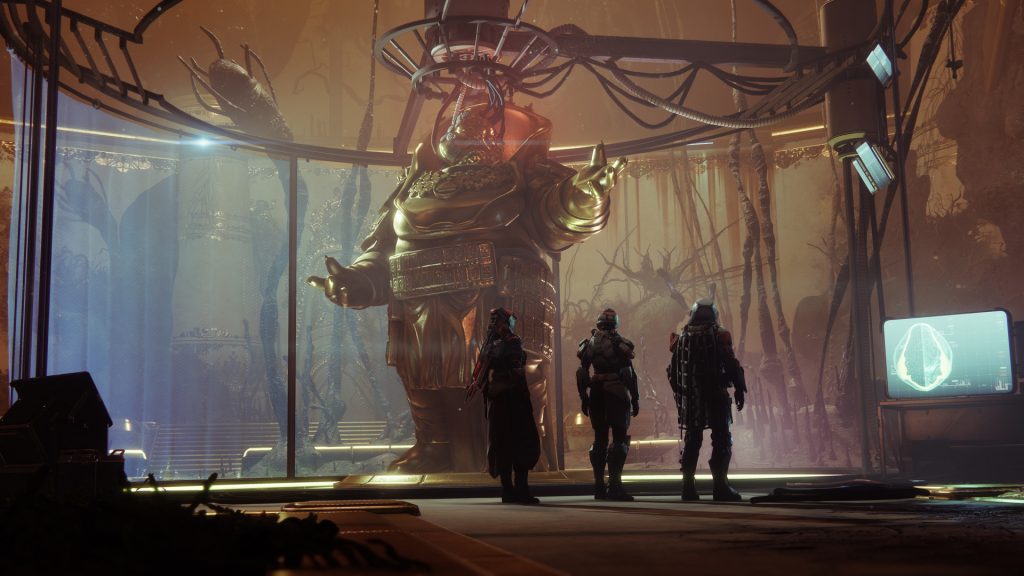 Bungie’s next Dungeon for Destiny 2 is slated to release on December 9th, according to the latest “This Week at Bungie.” It arrives just a few days after Season 19’s launch. No further details were provided, of course, but this will be the second dungeon in Year 5, following the release of Duality in Season of the Haunted.

Season 19 goes live on December 6th with its theme and new activities yet to be revealed, as is tradition. Old destination materials are being retired, and Divinity, a fixture in end-game PvE activities, is getting a nerf. Stay tuned for details on other upcoming changes in the meantime.