Three classic Destiny 1 weapons are making their return in the next season. 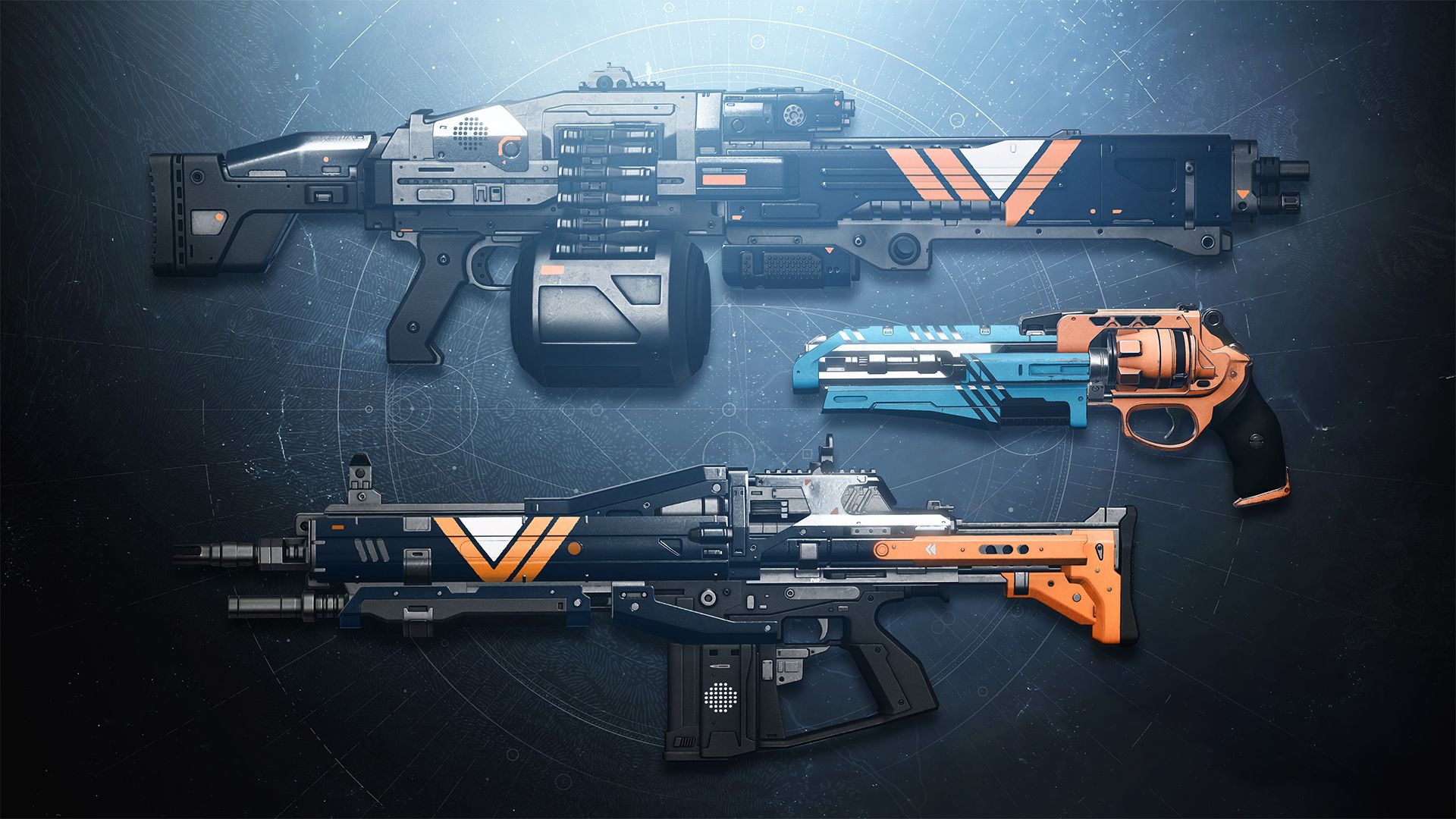 Bungie has provided new details on Destiny 1 weapons that will be available in Destiny 2’s Nightfall: The Ordeal when Season of the Chosen drops. The Swarm, Palindrome and Shadow Price have previously been confirmed as the new weapons and they’ll drop at the end of the activity. Drop chances will vary depending on one’s medal and the selected difficulty.

So if you’re looking at the highest drop chance, it’s a good idea to play Nightfall: The Ordeal on Master difficulty. What does Grandmaster difficulty provide? The chance to earn Adept versions of these weapons. Once again, get the top medal and your chances of earning a drop will increase.

A new Pursuit weapon is also being added – Salvager’s Salvo, a breech loaded grenade launcher. The archetype is being slightly changed next season so that shells explode on direct contact with foes (instead of bouncing off when the trigger is held). It can be earned by playing Strikes, Crucible or Gambit – subsequent quests from the same vendors can then be completed for ornaments.

Destiny 2’s Season of the Chosen begins on February 9th. It will add a new Strike in Proving Grounds, the new Battlegrounds activity and much more. Stay tuned for more details en route to launch.