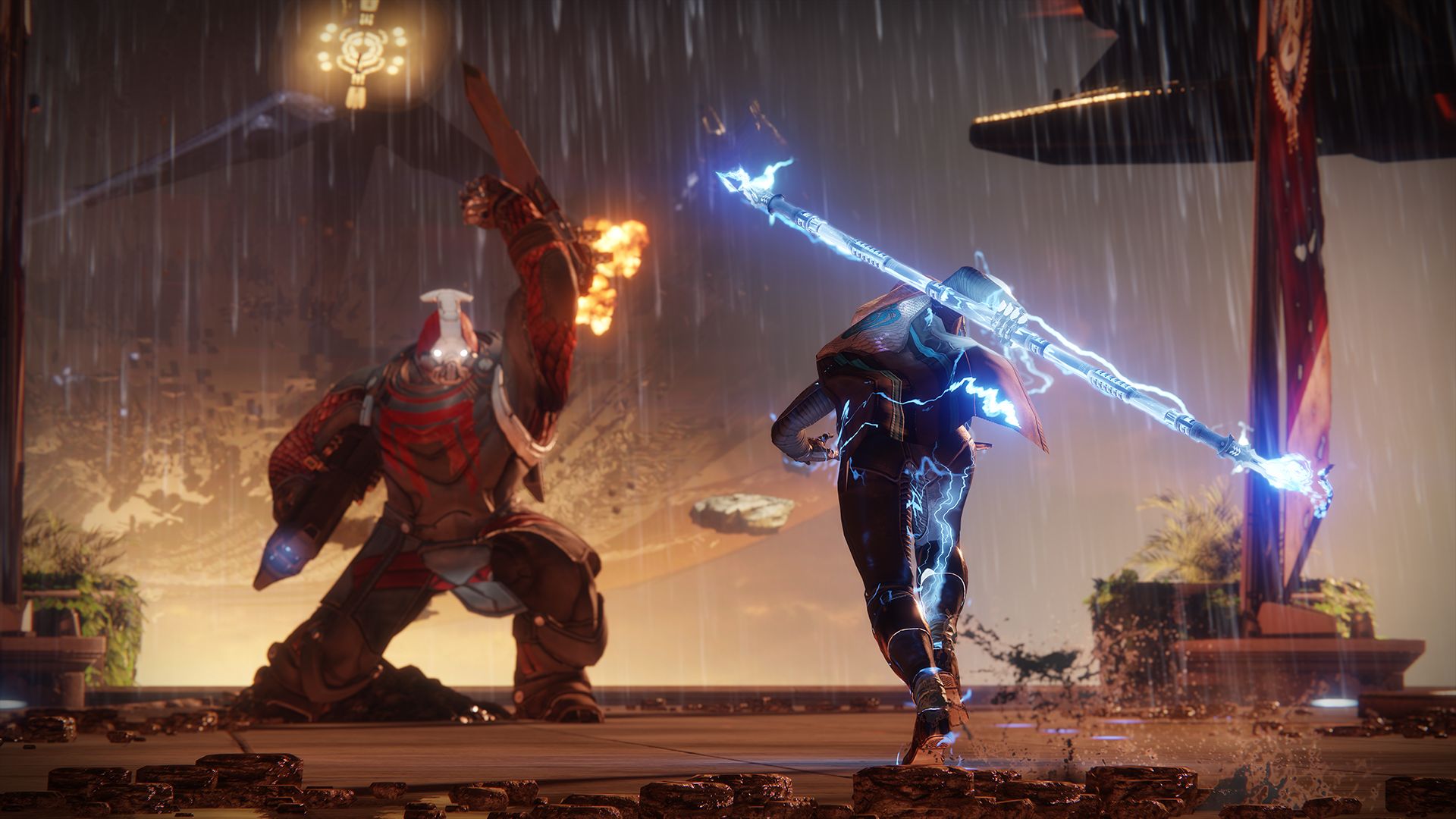 Whether you liked the Destiny 2 open beta or not, Bungie has announced that it’s been extended from July 23rd to July 25th. It will now end at 6 PM PT, 9 PM ET on Tuesday or at 2 AM UK time on July 26th.

Things will get a little rough in the final two days of the beta though. Bungie noted that it will “shoot out a turbine or two in the datacenter for science”. Translation: You can expect some errors to pop up because things are being tested out. And that’s par for the course when it comes to betas.

The Destiny 2 beta features the first story mission Homecoming along with The Inverted Spire Strike taking place on Nessus. Two Crucible modes are available: The new objective-based Countdown and the revamped version of Control. The two maps are The Endless Vale and Mid Town. Of course, you can also try out the new Exotics, sub-classes like the Dawnblade, Arcstrider and Sentinel.

Destiny 2 will release on September 6th for Xbox One and PS4. The PC version is out on October 24th but players on that platform will get a chance at the beta in late August.