Bungie has indicated what kind of Intel and Nvidia (or AMD) hardware you’ll need to run the PC version. 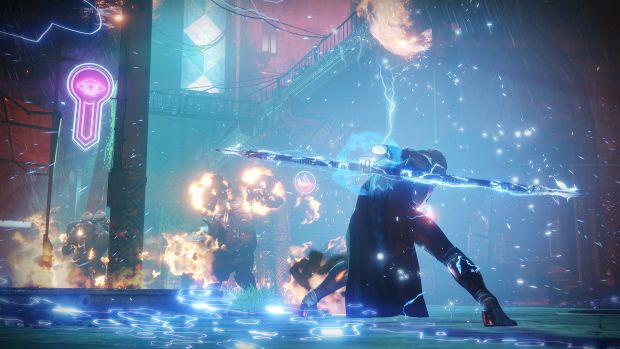 With the PC release of Destiny 2 happening on October 24th, which is roughly 11 days away, Bungie has finally announced the minimum and recommended hardware requirements in its latest weekly update.

Destiny 2 on PC will go live at 10 AM PDT/1 PM EDT so you can calculate when that is as per your local time zone. In some regions like Singapore and Japan, the game will launch on October 25th in the early morning. You can check out the full PC requirements below for more information.