A new raid set in the Black Garden, Armor 2.0, and more are on the way. 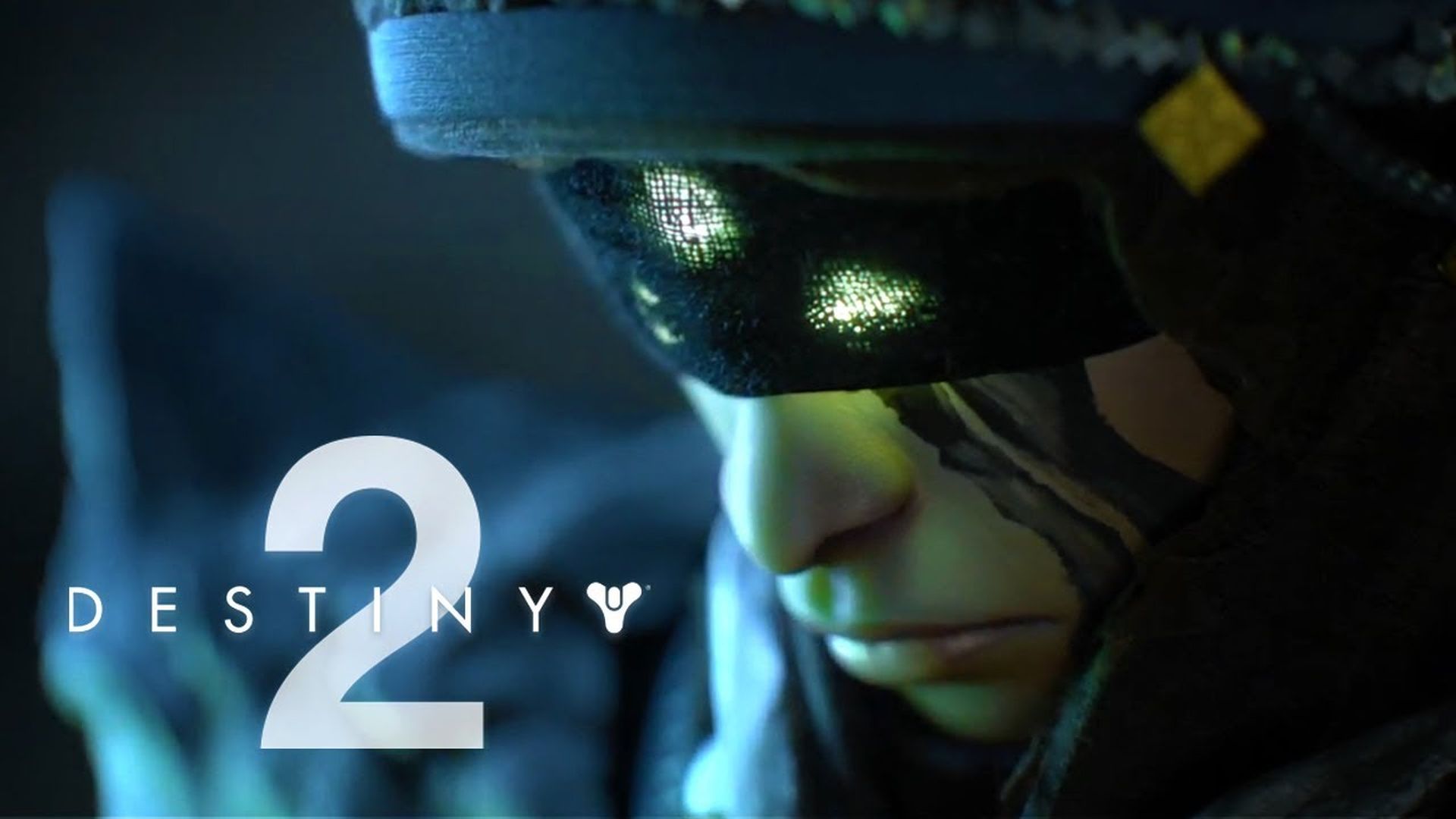 Our first peak at the next expansion coming to Bungie’s Destiny 2 was at Stadia Connect. However, there’s a lot more to Shadowkeep’s launch than just new content. Releasing on September 17th, the expansion will also mark the day that the shared world shooter goes free to play. Even more intriguing is the fact that it’s going to Steam and allowing players to shift their progress over.

Along with Stadia (which Destiny 2 launches on in November), Xbox One and PC are supported with cross-save. The real surprise is that PS4 is also supported, which should be good news for fans. The expansion itself is standalone and won’t require previous DLC. Eris Morn is back, and so are the Hive, but something sinister seems to be reviving your old enemies.

Omnigul, Crota, Ghaul, Phogoth, Aksis, and Taniks, all enemies from previous story/end-game content will be making a return. There will also be a new raid taking place in the Black Garden, a familiar location from Destiny 1. If that wasn’t enough, Armor 2.0 is on the way to help further enhance stats. It will seemingly allow for slotting in even more mods.

Stay tuned for more information on Destiny 2: Shadowkeep, especially if you want to migrate your character over to Steam.