Perks like Rampage, Multikill Clip, and more are having their "effectiveness" reduced. 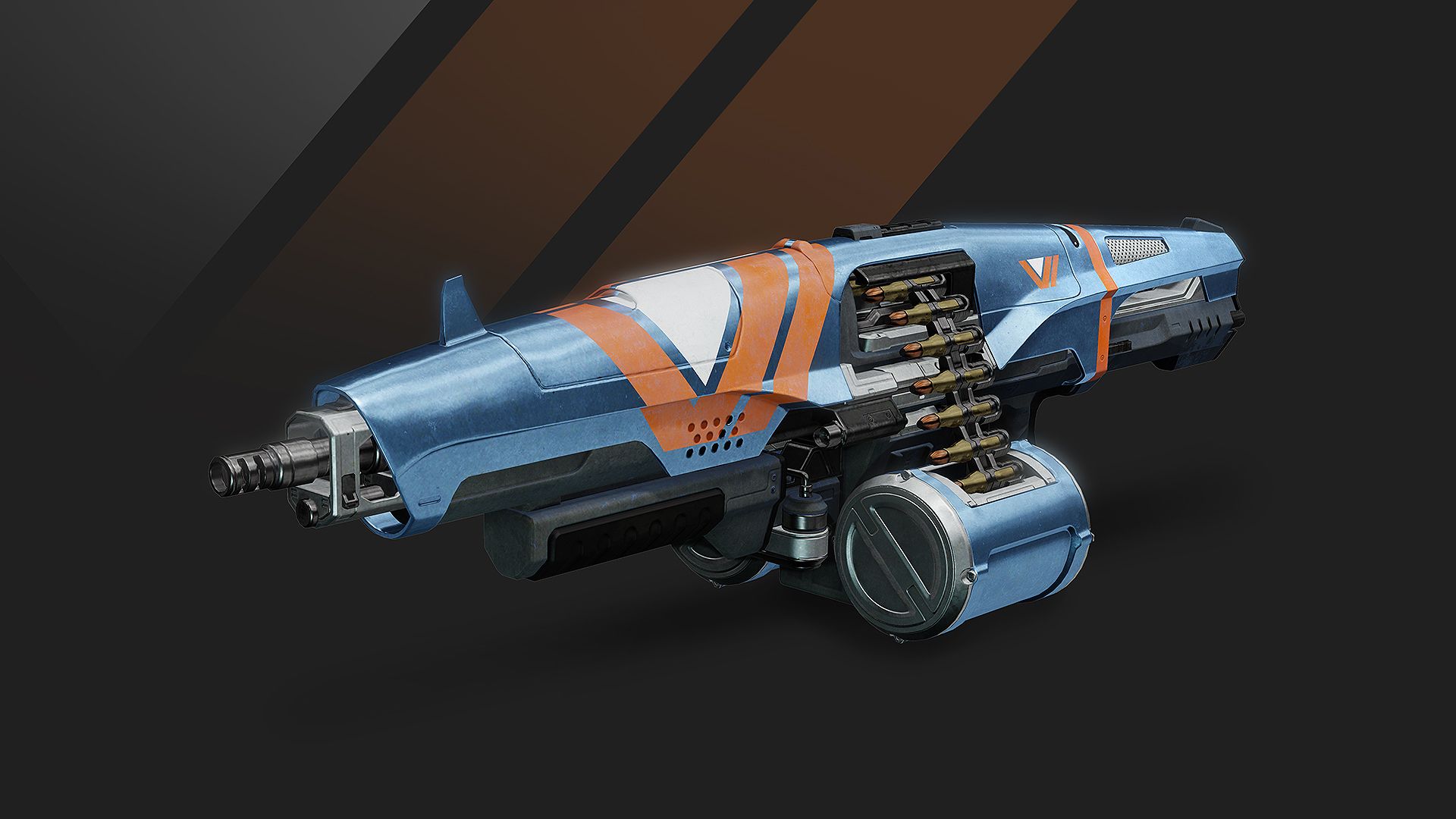 Pinnacle weapons have been an interesting reward in Bungie’s Destiny 2, challenging players to undertake long quests to earn specific weapons. Vanguard Strikes, Crucible and Gambit each had their unique weapon to earn. With Destiny 2: Shadowkeep, pinnacle weapons are going away for the sake of ritual weapons.

Though these weapons will have curated rolls, there won’t be any special perks like Recluse’s Master of Arms or Breakneck’s Onslaught. In the recent “This Week at Bungie” blog, the developer clarified its reason for removing pinnacle weapons. “The decision to stop creating extremely powerful pinnacle weapons was made for a variety of reasons. The first was that the band in which ‘pinnacle’ perk can exist is actually quite small, and most of them far exceeded the efficacy they should have been at. Another issue is that they cause problems in the player ecosystem, particularly in the case of the Crucible pinnacle weapons.

“Due to the nature of PvP and PvE, anything that works well in PvP is likely going be extremely effective in PvE as well. This forces players into the Crucible if they want the ‘best’ loadouts. Even the title of ‘pinnacle’ set a variety of unrealistic expectations. Rather than being the absolute height of Legendary power, they were supposed to be interesting novelties to chase.

“These problems became more pronounced the more of them we produced. In the end, we decided to move away from pinnacle weapons. If you managed to collect them all, we hope you enjoy them!”

But that’s not all. The development team is also reducing the “effectiveness” of certain damage perks for PvE. This includes Rampage, Kill Clip, Swashbuckler, Multikill Clip, Desperado, Surrounded, Master of Arms and Onslaught. They’ll now have the same multipliers for damage in PvE as PvP while Onslaught and Desperado will change “bullet impact values” in PvE. The idea is that Legendary weapons have become “too powerful”, outclassing Exotic primaries and invalidating “non-damage related perks”.

The Rampage change doesn’t affect Huckleberry, the Exotic SMG, so that would make it exceptionally sought after when Shadowkeep drops. A number of other changes will be coming with the next expansion’s launch so stay tuned. Destiny 2: Shadowkeep and New Light are out tomorrow for Xbox One, PS4 and PC. Check out the first story mission and some patrols on the Moon here.