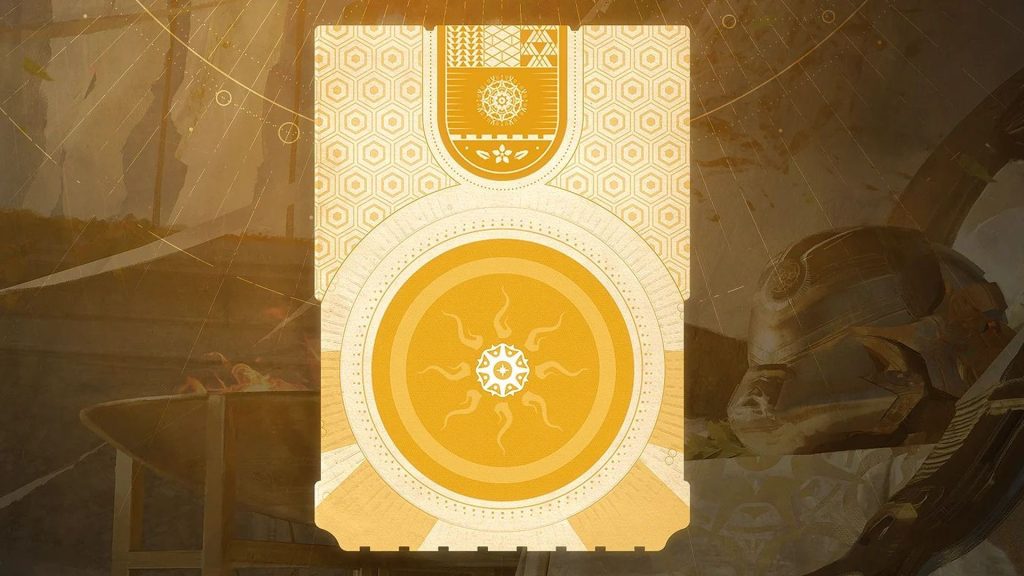 In the latest “This Week at Bungie”, the Destiny 2 developer confirmed that its yearly event Solstice of Heroes would return on July 19th. It’s being renamed to just Solstice going forward but there will still be new armor to obtain. But you won’t be completing objectives to upgrade it.

Instead, there will be Event Challenges which must be completed in the European Aerial Zone’s new Bonfire Bash. In this activity, players will light “paracausal bonfires” while fending off waves of Taken, Hive, Fallen, and Cabal enemies. Only one armor set can be upgraded through the event but you can earn multiple drops of the same piece. Upgrading armor also allows for re-rolling its stats.

The other big change is the new Event Card. It adds unique rewards, Seals and Titles along with different Challenges (think of it as a limited-time Battle Pass). Completing Event Challenges can earn Shaders, Emblems, gear and Event Tickets with all challenges available from the start of the event. Furthermore, the new Eververse items will be included in the new Event Card though you’ll need to upgrade it for 1000 Silver.

Bungie estimates more than 3000 Silver’s worth of value in the upgraded Event Card, which isn’t too shabby. All Event Tickets will expire when the event ends so spend them wisely. Stay tuned for more details on upgrading the Solstice Armor in the coming weeks.