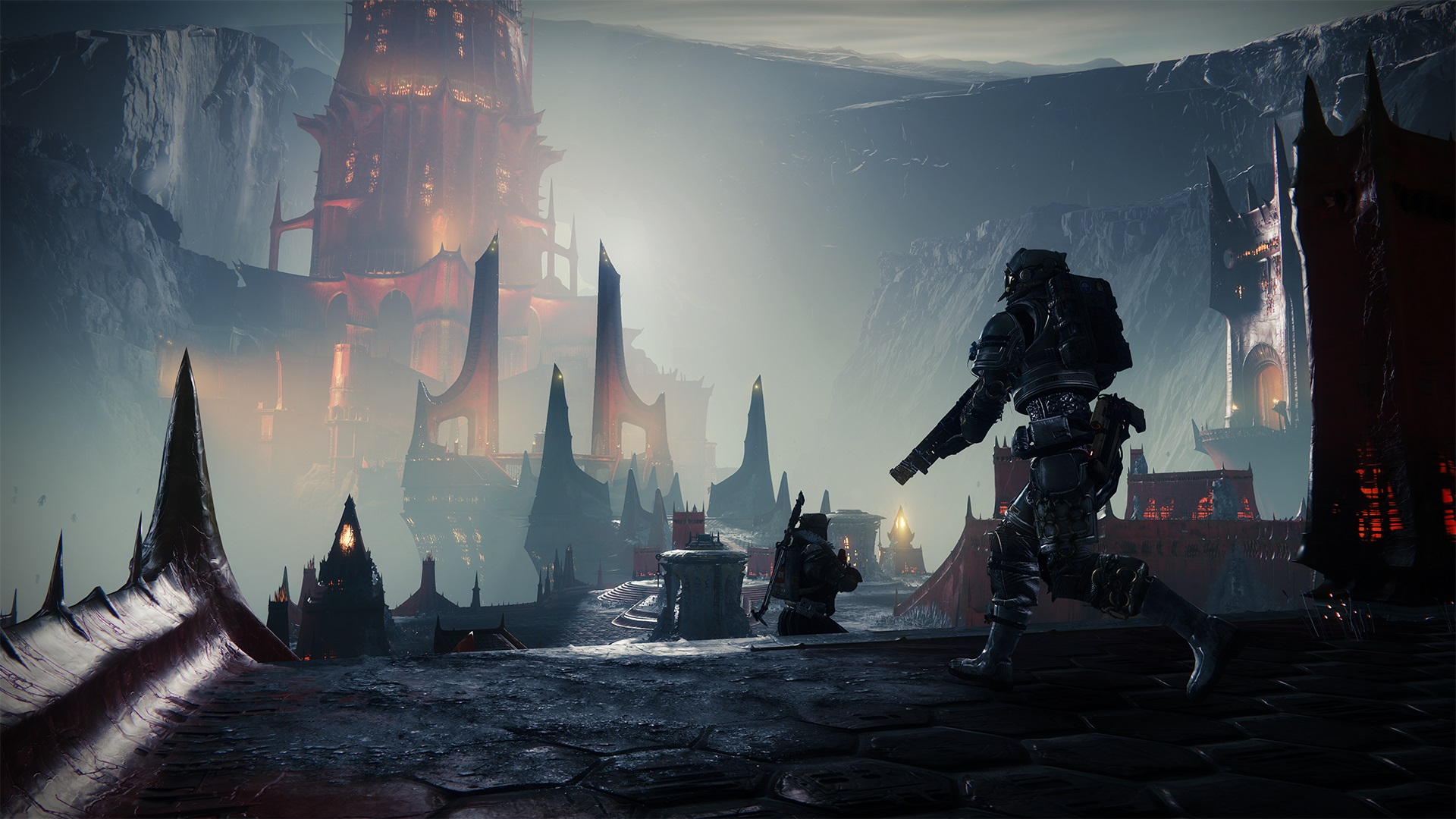 The time has finally come for PC Guardians – the pre-load for Destiny 2 has gone live on Steam. It’s reportedly 79 GB so clear up some space on your hard drive. Also keep in mind that this is just the base Steam version aka New Light without the launch day patch.

Destiny 2: New Light and Shadowkeep, the next expansion for the shared world shooter, will go live on Tuesday. Those migrating over from Battle.net with the Forsaken expansion should take note. Due to the time necessary to transfer licenses, Forsaken quests and story content will be unavailable. You can still access Gambit, Forsaken Strikes, the Tangled Shore and the Dreaming City though.

The launch trailer for Shadowkeep is also currently live, showcasing some of the dangers that players will encounter on the Moon. These include an army of Nightmares, past foes like Crota and Ghaul, and a mysterious voice that could be the long-awaited darkness. Stay tuned for more details – Destiny 2: Shadowkeep launches on October 1st for Xbox One, PS4 and PC.