The "future" of Destiny 2 is apparently in transit. 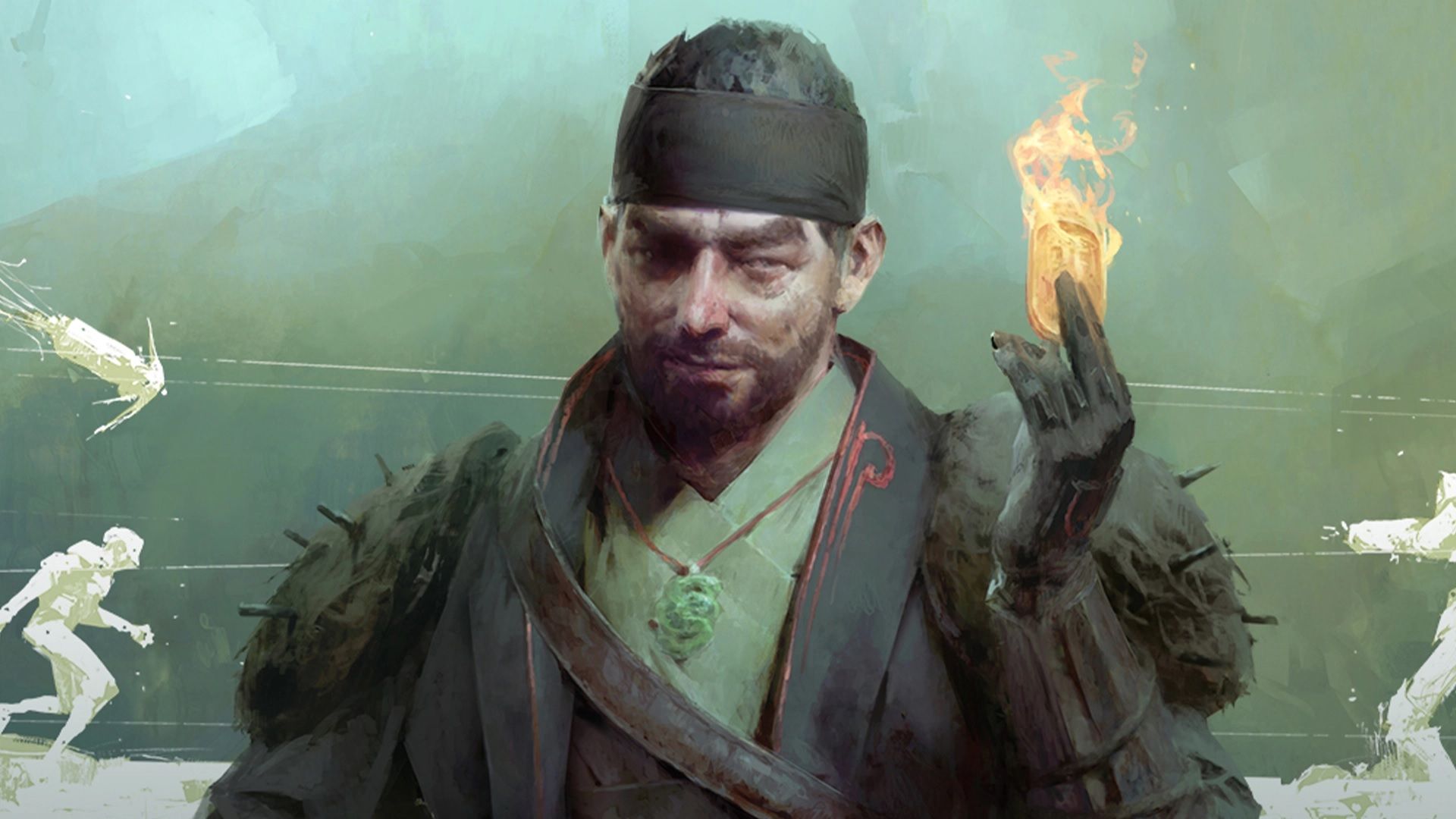 With Season of the Worthy winding down in Destiny 2, Bungie is looking to the future. That means another season but we’ll also be seeing the next “chapter” for the shared world shooter. A recent teaser saw Eris Morn traversing a snowy planet, thought to be Europa, and it seems The Drifter is joining her.

In a new tweet, we see the Gambit proprietor on a ship bound for a planet, holding a flaming Gambit coin. While his role is currently unknown, The Drifter has had experiences with the Darkness before. But are the pyramid ships, which have been teased since the sequel’s release and currently orbiting Jupiter actually the Darkness? Or something else?

The upcoming reveal is slated for June 9th at 9 AM PDT so it won’t be long before we have some answers (if not more questions). Bungie has outlined some of its plans for the future of Destiny 2, including the introduction of transmogrification for armor, changes to Bright Dust sources and much more. Stay tuned in the coming week for more details.