Heroic Mode for the Season of Opulence activity goes live on June 25th. 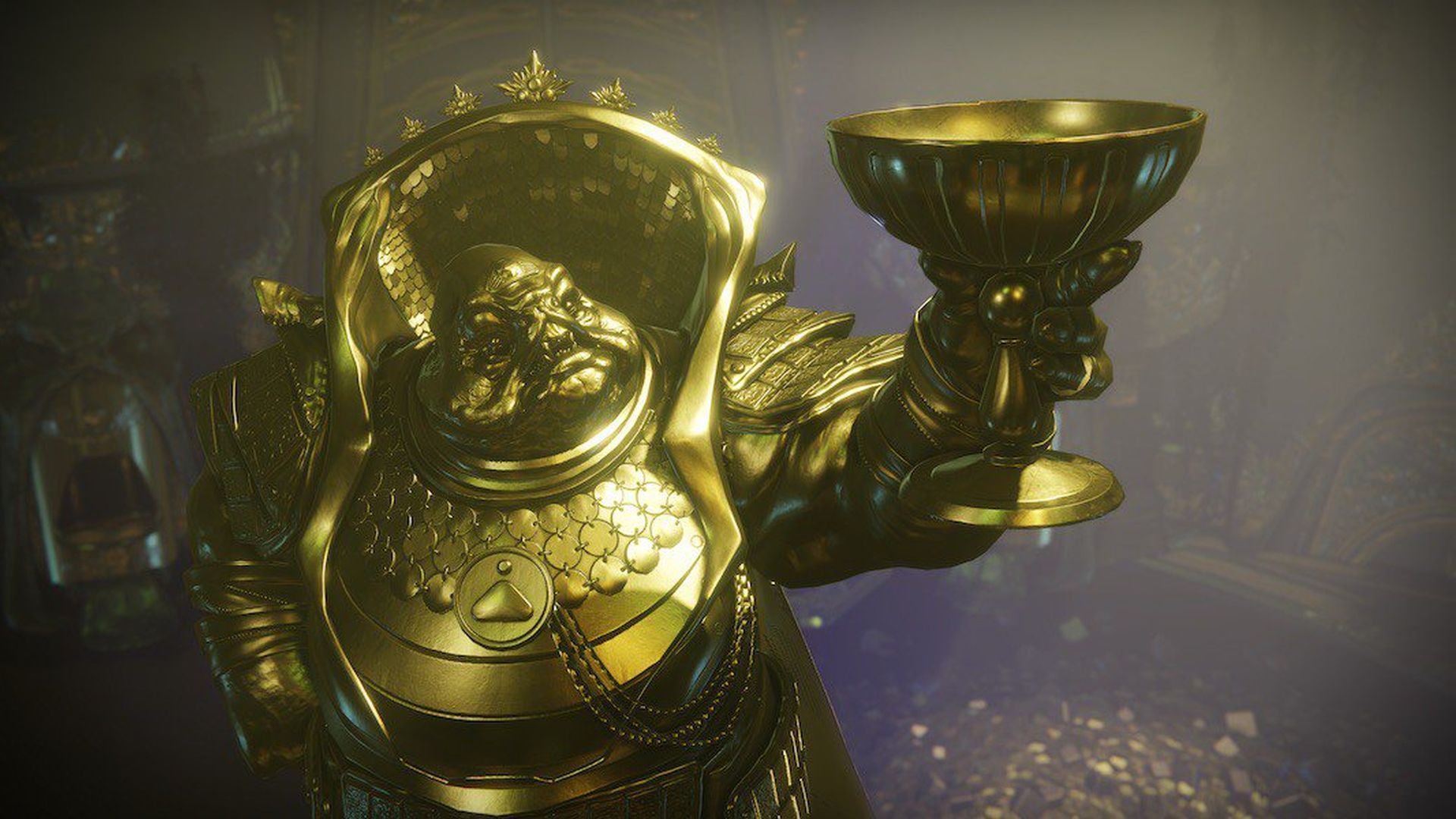 Annual Pass holders for Destiny 2 have been enjoying the Menagerie, the newest six player activity added with Season of Opulence. If you’re craving a greater challenge though, the Menagerie’s Heroic Mode arrives on June 25th and will add a number of different conditions. Bungie has outlined several of them in its latest weekly update.

Required Power Level for Heroic Mode begins at 750 and goes up to 770. There will be weekly curated modifiers that rotate per boss, and unlike normal mode, it is possible to fail against a boss. If your entire team dies, the Extinguish modifier will send everyone back to orbit. Also, encounters will never repeat – if you don’t hit 100 percent progress towards a boss after finishing each encounter, you’re thrown back to orbit.

Such is the difficulty of Heroic Mode that matchmaking is disabled. You’ll need to create a six-player fireteam to attempt it. Bungie is promising some Triumphs and rewards tied to the mode though, so it will be interesting see what loot awaits those wily enough to conquer it.

In other recent news, Bungie announced a host of Eververse changes that would be coming with the launch of Destiny 2: Shadowkeep.