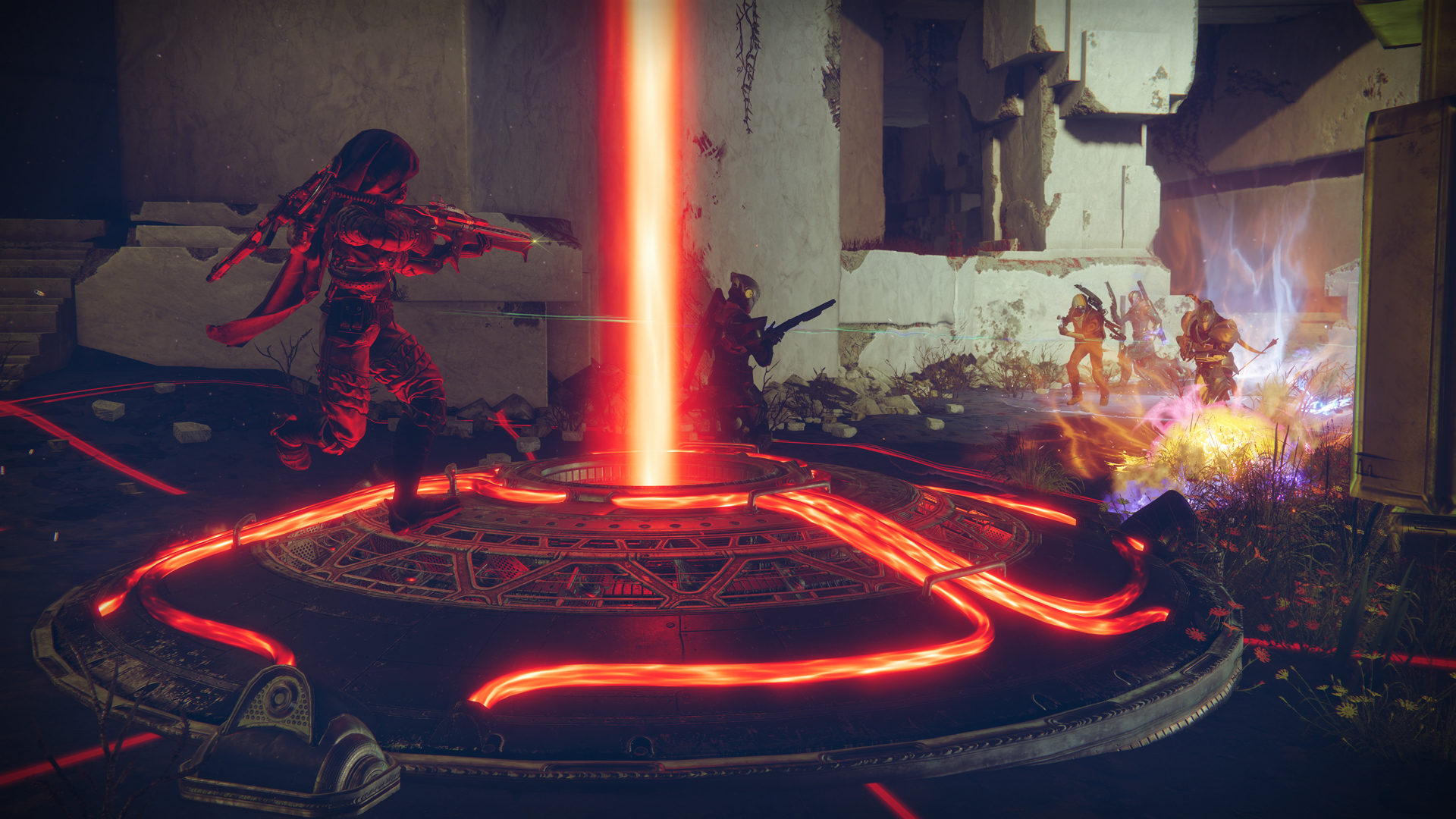 As per SuperData, “Consumers spent $1.24 billion on digital console games in September, up from $912 million in the same month last year, continuing a string of high-growth months going into the holiday season.”

For PC, Dungeon Fighter Online and League of Legends topped digital game sales worldwide, while Honour of Kings and QQ Speed topped mobile digital sales. Destiny 2’s latest DLC, Forsaken launched at the beginning of September, and over 60 percent of all monthly active users purchased it. Along with the Eververse Store offering cosmetics that could be purchased with premium currency, Bungie also mandated purchasing previous DLC to play Forsaken (as evidenced by an increase in Deluxe Edition purchases).

By comparison, Fortnite’s Season 6 started near the end of September, so it might have taken time to get going. Spider-Man has its own share of accolades for Sony though, becoming the biggest launch for the company till date. FIFA 19, meanwhile, achieved the best digital launch in the series’ history, with 18 percent increased digital console sales over FIFA 18.