Following Bungie’s reveal stream for Warmind, the next DLC for Destiny 2, there have been even more details regarding the playable area that will be available. Taking place on Mars, specifically the Hellas Basin, the map for the region has been revealed.

As revealed by DICTATUSNORDIC on Reddit, the map seems to have more going on than Curse of Osiris‘s ill-fated Mercury zone. If you needed any more confirmation though, Bungie community manager Cozmo confirmed in a comment that it was indeed bigger than Mercury.

Of course, Curse of Osiris also had the Infinite Forest along with Mercury so expect similar levels in Warmind. Hopefully we get to actually revisit them this time around. There will also be 45 collectibles to gather, a rather welcome return that may just lead to a secret quest (and possible Exotic).

Destiny 2 Warmind is out on May 8th for Xbox One, PS4 and PC. Head here for more information on the new Strikes and Raid Lair. 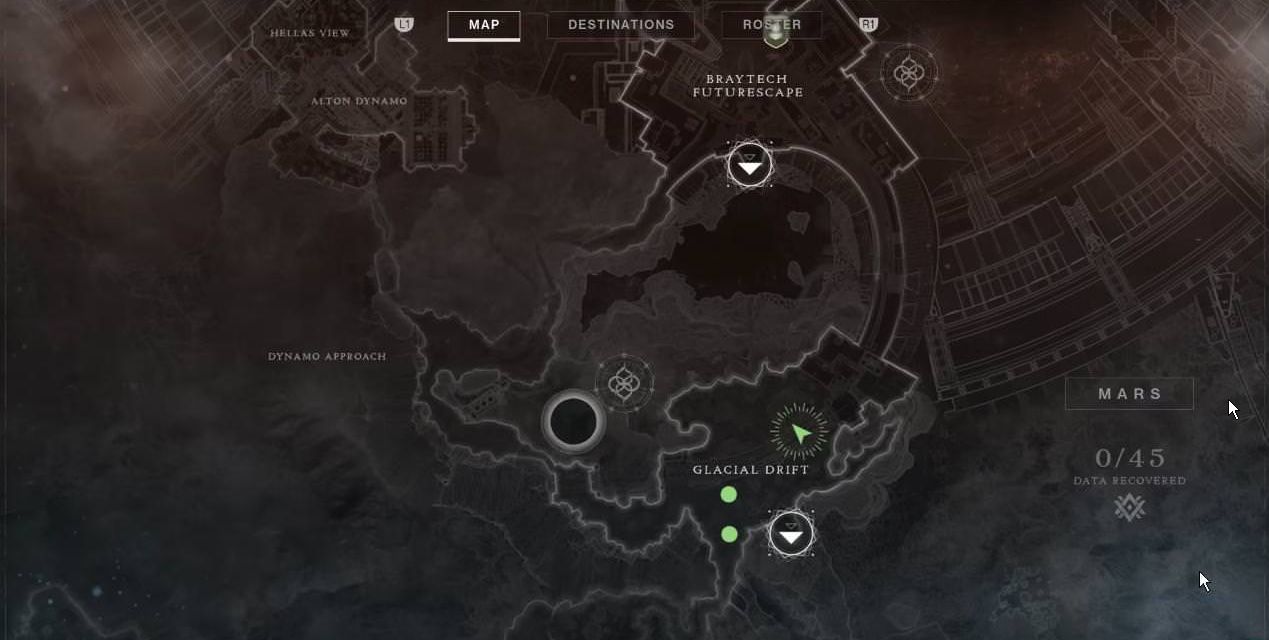