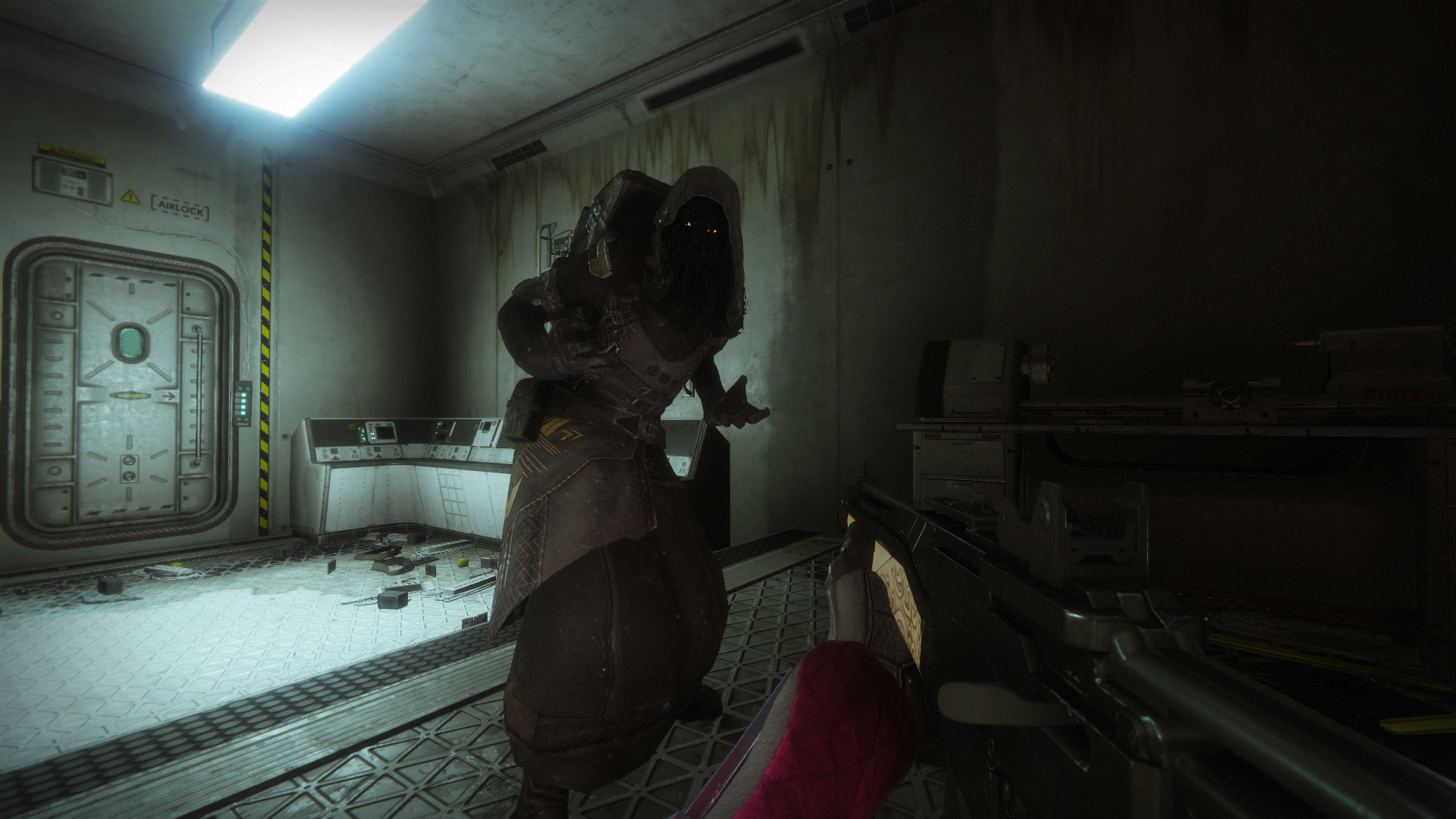 Xur has returned in Bungie’s Destiny 2 following the introduction of Season of Arrivals. He can be found on the Imperial Barge on Nessus, where he’ll remain until the weekly reset. If you’ve been attempting a strong Devour Warlock build, then he might have something interesting.

The Exotic weapon this week is Black Talon, a heavy sword costing 29 Legendary Shards. Its key perk, Crow’s Wings, fires a heavy projectile attack which deals more damage with higher energy. You also have Tireless Blade which will return sword ammo for every other powered sword kill. Pair this with Nezarec’s Sin, Devour and the new seasonal mods to wreck shop.

Other Exotics include Raiden Flux (Hunter chest), Synthoceps (Titan gloves) and Promethium Spurs (Warlock boots), each for 23 Legendary Shards. Raiden Flux is recommended for Arcstriders in PvE thanks to its damage output. Meanwhile, Synthoceps are handy for Titans in PvP thanks to the increased melee lunge range and damage.

Promethium Spur is somewhat new for Xur. When killing foes with Daybreak, Healing/Empowering Rifts are created at their locations. Not the best Exotic for Dawnblade, especially when Well of Radiance is still a thing, but it’s serviceable.