Last chance to rank up and earn weapons, gear and shaders from factions. 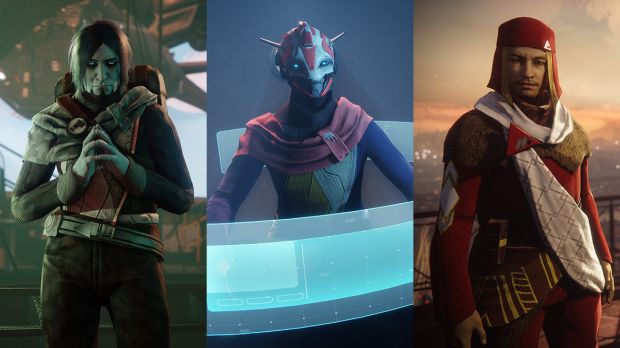 Bungie’s first event for Destiny 2, namely the Faction Rally, will be coming to an end on October 3rd, 2 AM PST when the weekly reset is complete. You can still continue completing activities and earning Tokens for rank-up packages but there isn’t much time left.

Whichever faction earns the most rank-up packages during the event will be dubbed the “winner” and their featured weapon will be available to all. If you pledged allegiance to the winning faction, said weapon is available for 1000 Glimmer. Everyone else needs to pay 50,000 Glimmer for it.

We don’t know about the schedule for when the Faction Rally returns but Bungie did note that it will be in the “near future”. So keep your eyes and ears peeled.