The second DLC could be seeing an announcement very soon. 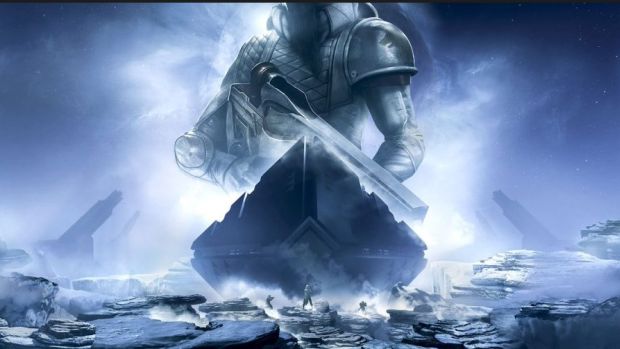 Bungie has been adding numerous updates to Destiny 2 over the past few months in an attempt to pacify hardcore fans disappointed by its launch state. It’s nowhere near the state of Destiny 1’s Year 3 content, forget being superior, and there hasn’t been much new story content since Curse of Osiris launched in December. That’s going to change soon though if a recent tweet by game director Christopher Barrett is any indication.

Barrett’s tweet says, “[] AURORA RETROFLEX initiated / …” Despite how random it may sound, this is actually a reference to Rasputin, the AI Warmind from Destiny 1 who will apparently play a big role in the second Destiny 2 DLC. Aurora Retroflex is a defense subroutine of Rasputin referenced in Ghost Fragment: Rasputin 6 from the first game’s Grimoire.

Destiny 2’s second DLC, rumoured to be either “Gods of Mars” or “The Fallen Warmind”, has been teased for some time now. Bungie hasn’t offered any new details but this recent tweet could indicate an upcoming reveal. What are your thoughts on the prospect of meeting Rasputin again? Let us know below.