This trailer has been released to go along with the announcement regarding the game's release date. 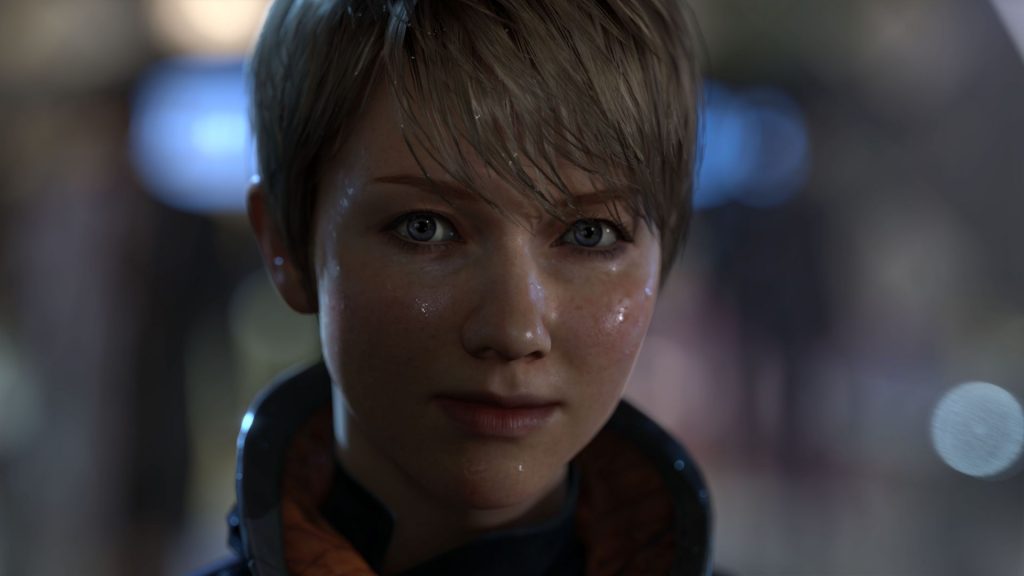 The release date for Detroit: Become Human was only recently revealed. Now, a new trailer has been released to get along with the new trailer. While the trailer has not yet been uploaded on the PlayStation’s official YouTube channel, recordings of the trailer from the PS4 have gone up on YouTube.

The game looks more interesting than ever and the trailer emphasizes just how much variety we can expect  to see in the game with its many branching paths. We also get to see some of the characters in the game along with the three main protagonists who are Marcus, Kara, and  Connor. At the end of the trailer, the release date for the game is listed as well. It has certainly been a long wait, but it looks we’ll be able to get our hands on Detroit: Become Human soon enough (provided there are no more delays).

You can check out the new trailer below.  Detroit: Become Human is set to release exclusively for the PS4 on May 25.