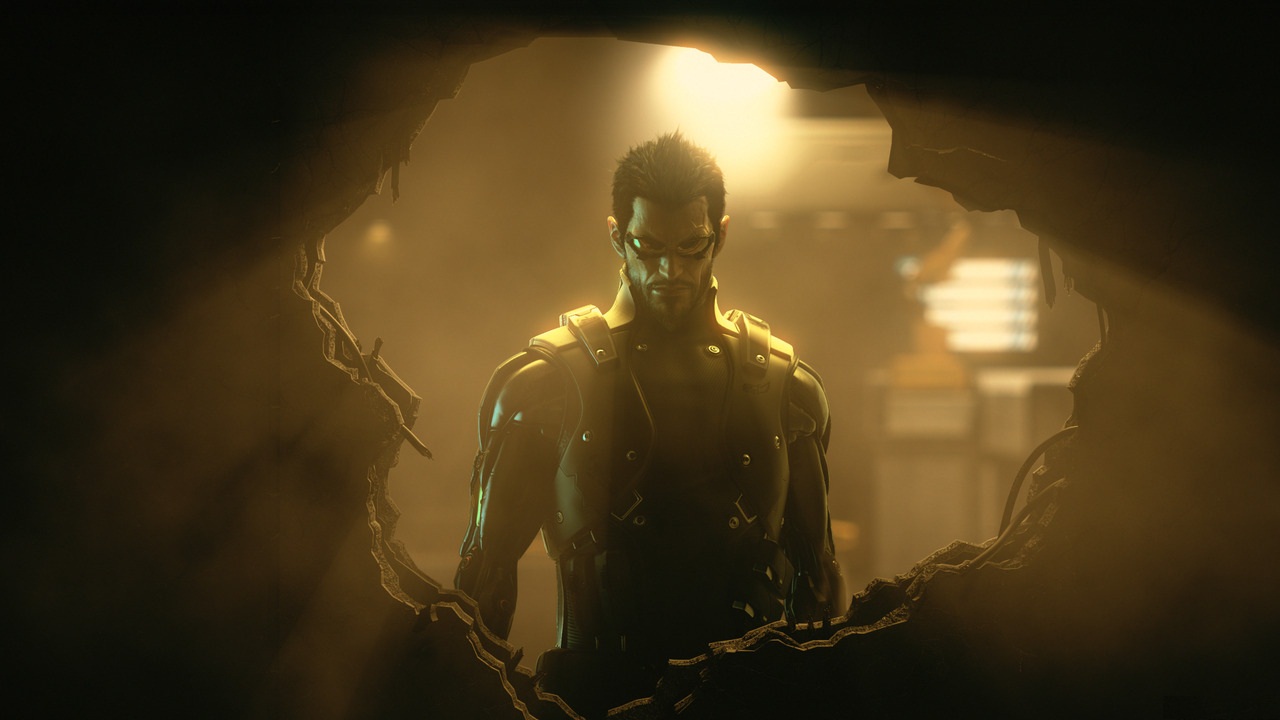 Coming to a MAC near you.

Feral Interactive has  announced that critically acclaimed Action-RPG video game Deus Ex: Human Revolution will be released for the Mac in winter 2011/12.

Set in 2027, Deus Ex: Human Revolution immerses players in a world where amoral corporations market biomechanical modifications that blur the boundary between man and machine. The player controls former SWAT commander Adam Jensen who has been forced to undergo cybernetic augmentations after a terrorist attack on Sarif Industries, the biotech company where he works as security chief.

“We are delighted to partner with Feral, a leading expert in development for the Mac platform, to bring the acclaimed Deus Ex: Human Revolution to Mac players, ” said Stephane D’Astous, general manager of Eidos-Montreal. “The game presents a powerful vision of a dystopian future, and we’re excited that gamers will now be able to experience it on the Mac.”

Pricing, system requirements and a more precise release date will be announced later this year.

We recently reviewed the PlayStation 3 and Xbox 360 version. You can check those here and here.