Dev Explains Why Divide Is Not Coming To Xbox One, Lack of Effort From Microsoft is One Reason 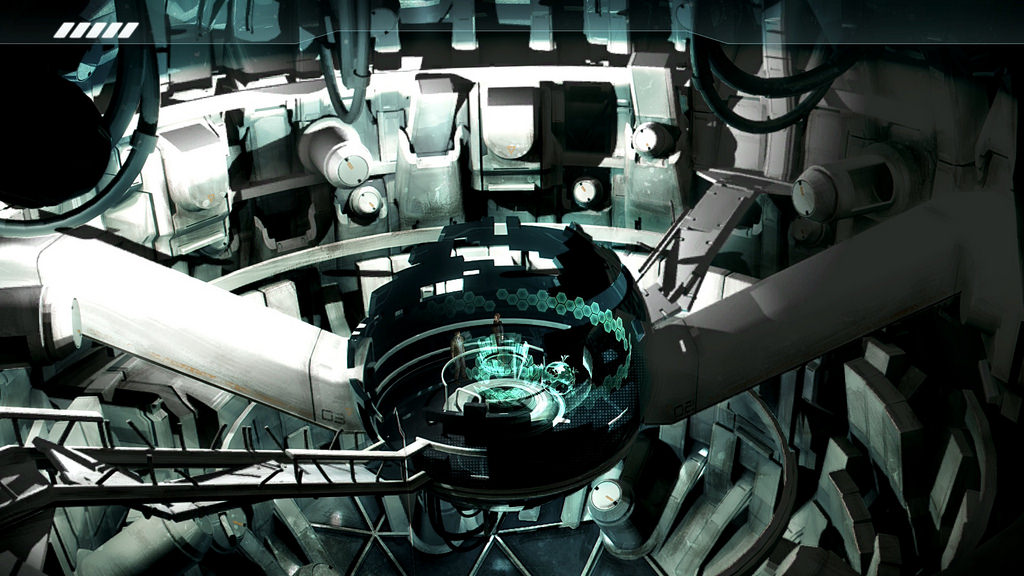 Even a little less than three years after the launch of the PlayStation 4, Sony has proven pretty adept at garnering support from indie developers. Exploding Tuba Studios’ intriguing top-down shooter Divide is one such example but founder Chris Tilton provides other reasons as to why it won’t be heading to the Xbox One.

“We’re a small team and I wanted Divide to come out for at least one of the consoles. We had to pick one, and Sony has been very proactive about getting indie developers the tools they need to be on their platform. Microsoft has simply not made that effort, or at least not at the time when we were deciding which platform to dedicate resources to. We’re open to make an Xbox One version in the future, but for now, we’re focusing on PS4 and PC versions.”

As for the studio’s partnership with Sony, Tilton noted that the support from the publisher when it came to dev kits was important. “Sony was courting indie developers from day one of PS4 launch. They’ve been very helpful in getting us set up in their system and getting PS4 dev kits in our hands and have shown that there’s a place for indie games on their platform. Having a place to put our game where it won’t get lost in a sea of apps was very important for a small developer like Exploding Tuba.”

The divide (pun intended) has narrowed slightly since Microsoft introduced ID@Xbox but it remains to be seen how developers like Exploding Tuba Studios will react to it in the coming years. Till then, stay tuned for more information on Divide en route to its release for PS4 and PC.