Instead of two equipped weapons, players can cycle through all unlocked weapons in combat. 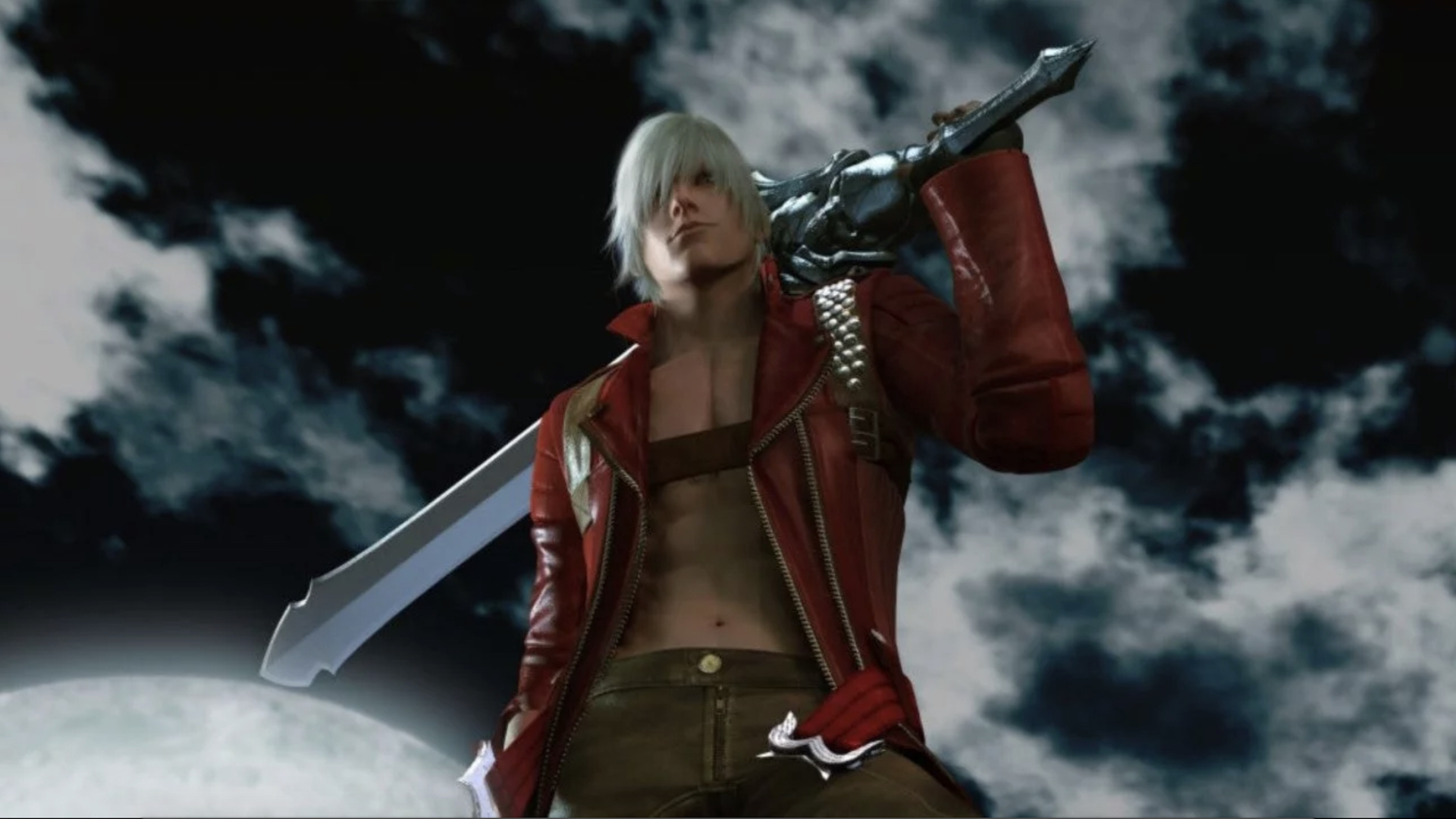 Capcom continues its reveal of new features for the Nintendo Switch version of Devil May Cry 3 Special Edition. After announcing Style Switching, which lets Dante change between four different Styles on the fly like in current games, the developer has now confirmed Weapon Switching. How is it different from the current system though?

You can also hold either button down and open a radial menu. Select the weapon you want from said menu with the right stick and you’re good to go. It’s an intriguing new mechanic that will open up the potential for much cooler combos than before. Capcom will showcase the new Weapon Switching during a livestream at 2 PM PT so check it out for more details.