Hideaki Itsuno is hopeful that Devil May Cry 5 will follow in the footsteps of recent breakout titles by Capcom. 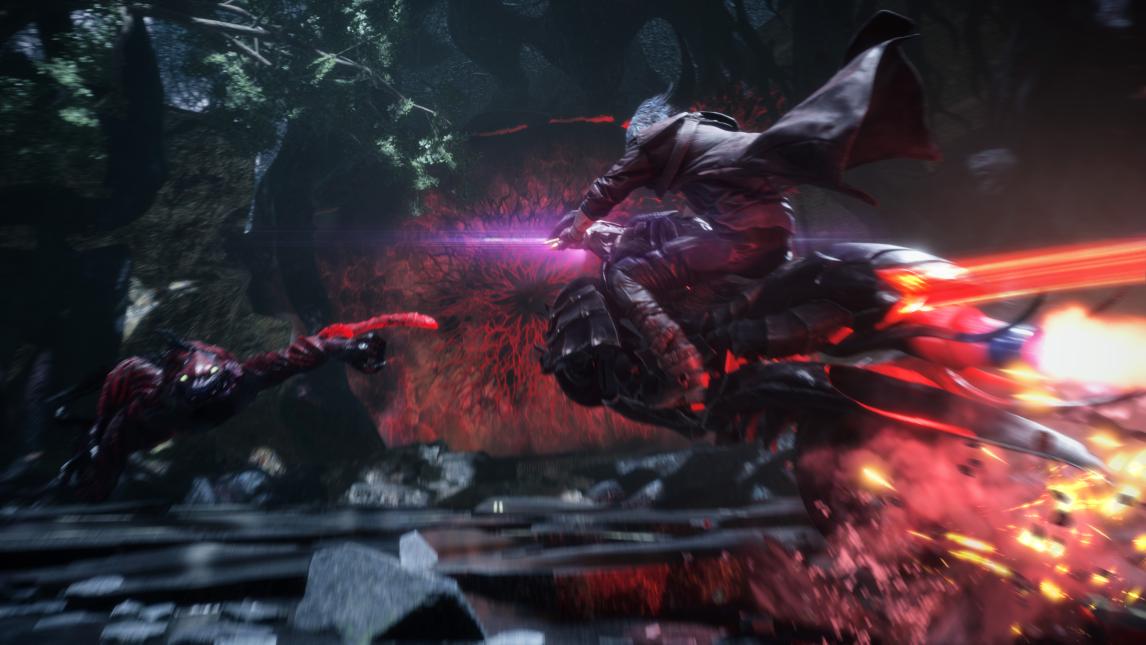 Capcom had been going through something of a slump until quite recently, but they have turned the tide drastically over the past couple of years. Starting with bringing their classic survival horror franchise back on track in 2017 with Resident Evil 7, they proceeded to deliver Monster Hunter World in 2018 – which would go on to become their most successful game ever – with their most recent release, Resident Evil 2, garnering excellent critical praise and already selling very well. The general consensus seems to be that Capcom has hit a veritable resurgence of late, and Hideaki Itsuno, director of the upcoming Devil May Cry 5, hopes his game can keep that excellent run going.

“We’re all kind of aware that, yeah,” said Itsuno (via a translator) about Capcom’s “revival”, so to speak, in a interview with Metro. “We’re really lucky in that Monster Hunter was received well, it did well. When we announced RE2 and DMC5 at E3 everyone was excited about that, and now RE2 came out and it got a 91 Metacritic. And so we’re all cognizant of that and we’re all really happy that we’re doing this well and that people are enjoying what we’re making. But of course, that means there’s all this pressure… for example, Devil May Cry hasn’t come out yet so we know we have to keep all this going!”

You can never say with absolute certainty just how good a game is going to be before you’ve fully played it, of course, but early indications suggest that Devil May Cry 5 is going to be another big hit by Capcom. A demo for the action title is currently live on PSN and Xbox Live, so give it a go (if you haven’t already).