Capcom's most successful game ever just became even more successful. 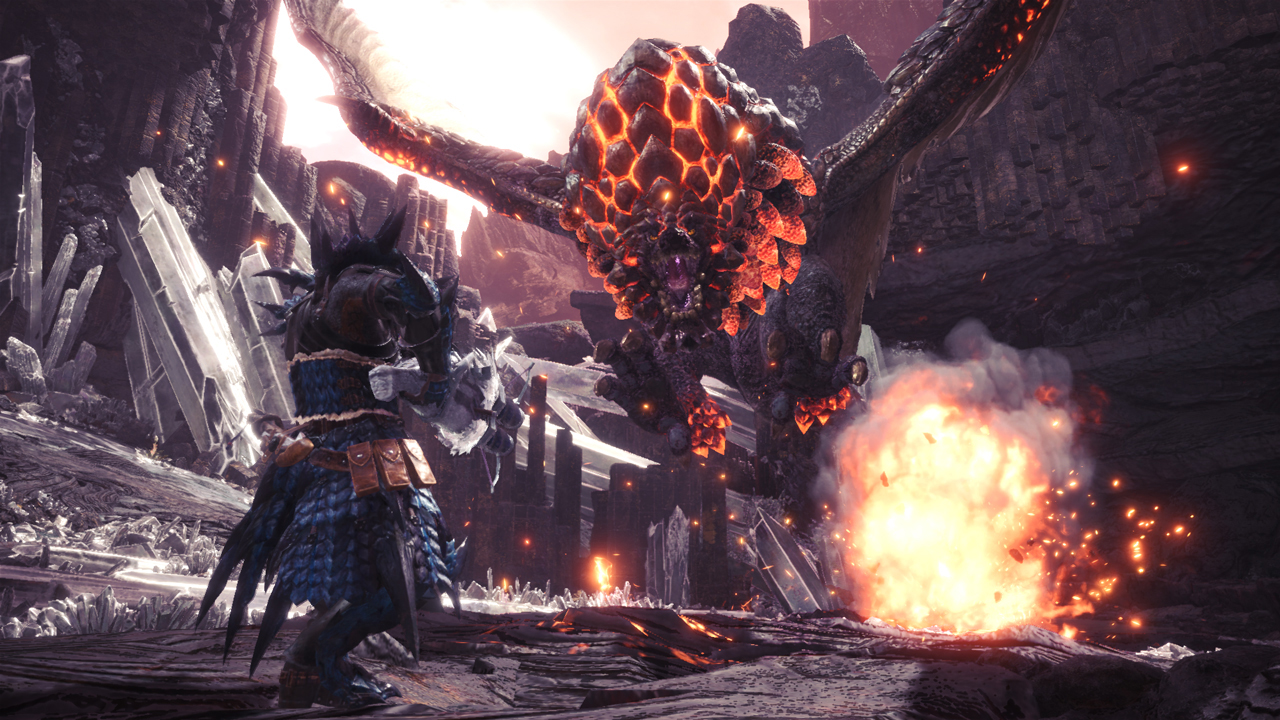 Monster Hunter World grabbed the crown of Capcom’s most successful game ever a few months ago, while just a few days back, it was announced that by December 31st of 2018, the game had crossed 11 million shipments worldwide. The action RPG has now crossed another landmark, as Capcom has announced that the game has now shipped over 12 million copies worldwide, including digital sales.

To celebrate this milestone, Capcom are giving away free item packs to everyone who’s played the game. The item pack contains three Heavy Armour Spheres, a Gold Wyverian Print, ten Appreciation Fireworks, and twenty each of Great Gunpowderfish Scales and Great Sushifish Scales. All you need to do to receive the item pack is boot up the game and claim your login bonus. The free item pack is available from February 8 (today) to February 21, 23:59 UTC.

There’s plenty of stuff to look forward to in Monster Hunter World for the many people who’re still playing the game. In addition to the Witcher 3 collaboration quest, which launched for consoles recently, Arch-Tempered Nergigante is coming in Spring 2019, while Iceborne, an entire new full-fledged expansion, will be arriving in Autumn 2019.

Monster Hunter World is currently available on PS4, Xbox One, and PC.