Arch-Tempered Nergigante is coming in Spring 2019 and will be the last major title update. 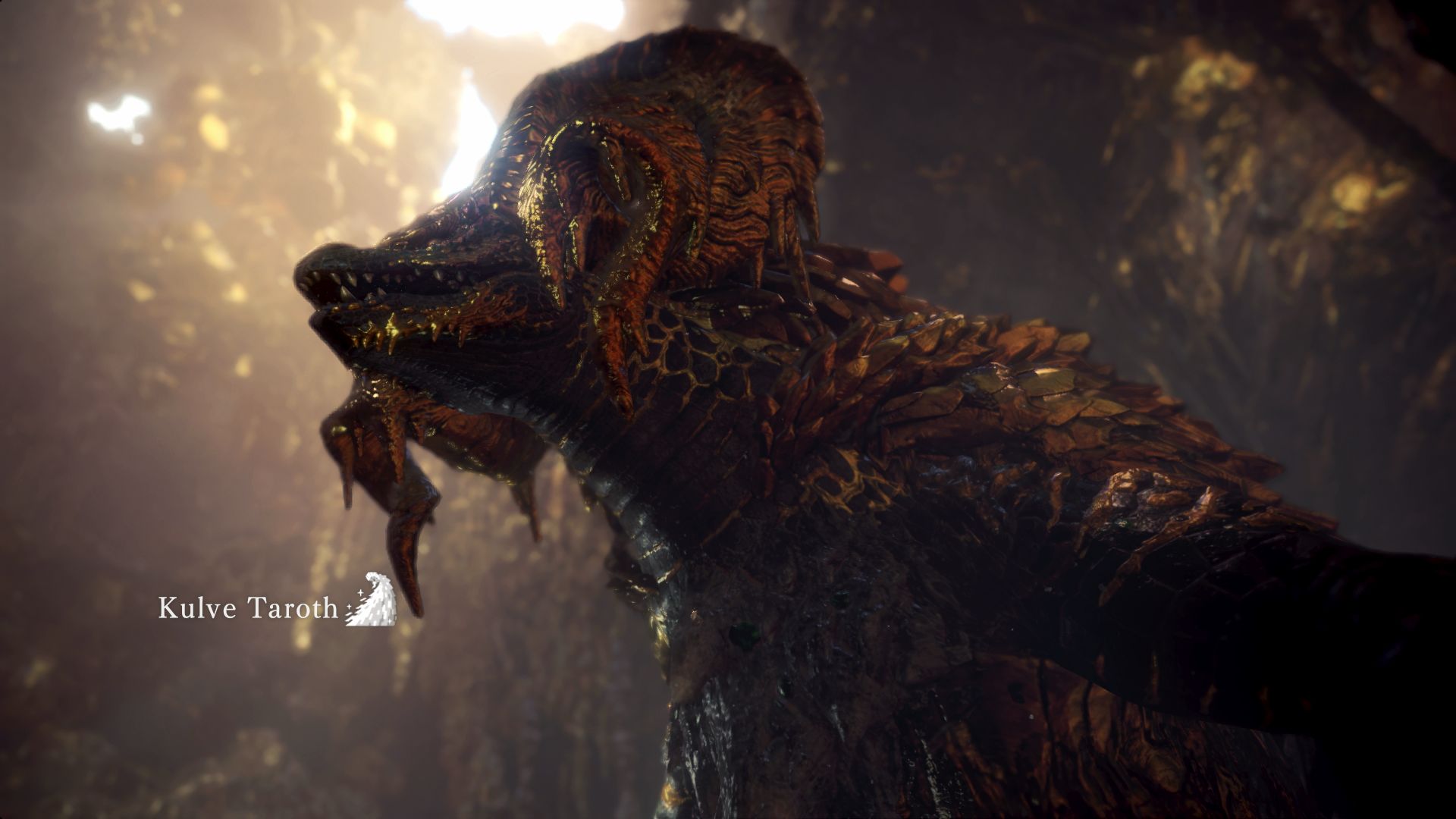 Monster Hunter World producer Ryozo Tsujimoto has announced quite the slate of future content for the game. From the collaboration quest with CD Projekt RED’s The Witcher 3: Wild Hunt to a full-blown expansion in Iceborne, there’s quite a lot to look forward to. Of course, there were also some new Arch-Tempered Elder Dragons announced.

The first is Arch-Tempered Kulve Taroth, who goes live on December 19th at 4 PM PST and is available until 3:59 PM PST on January 3rd, 2019. Along with a new Gamma armour set for Kulve Taroth, she’ll also carry new Appraisal items. This includes a new Rainbow tier, which is apparently superior to Gold. To earn these, you’ll need to trigger her new special rage state. It also seems that normal Kulve Taroth won’t be appearing going forward.

Arch-Tempered Nergigante was also announced, and he’ll be coming in Spring 2019. Details were scant, but Tsujimoto confirmed that this would be the last major new title update planned for the game. It’ll be quite a long wait until Iceborne (out in Autumn 2019). Can this content hold fans over? We’ll have to wait and see.