Geralt of Rivia from the critically acclaimed The Witcher 3: Wild Hunt is coming to Astora. 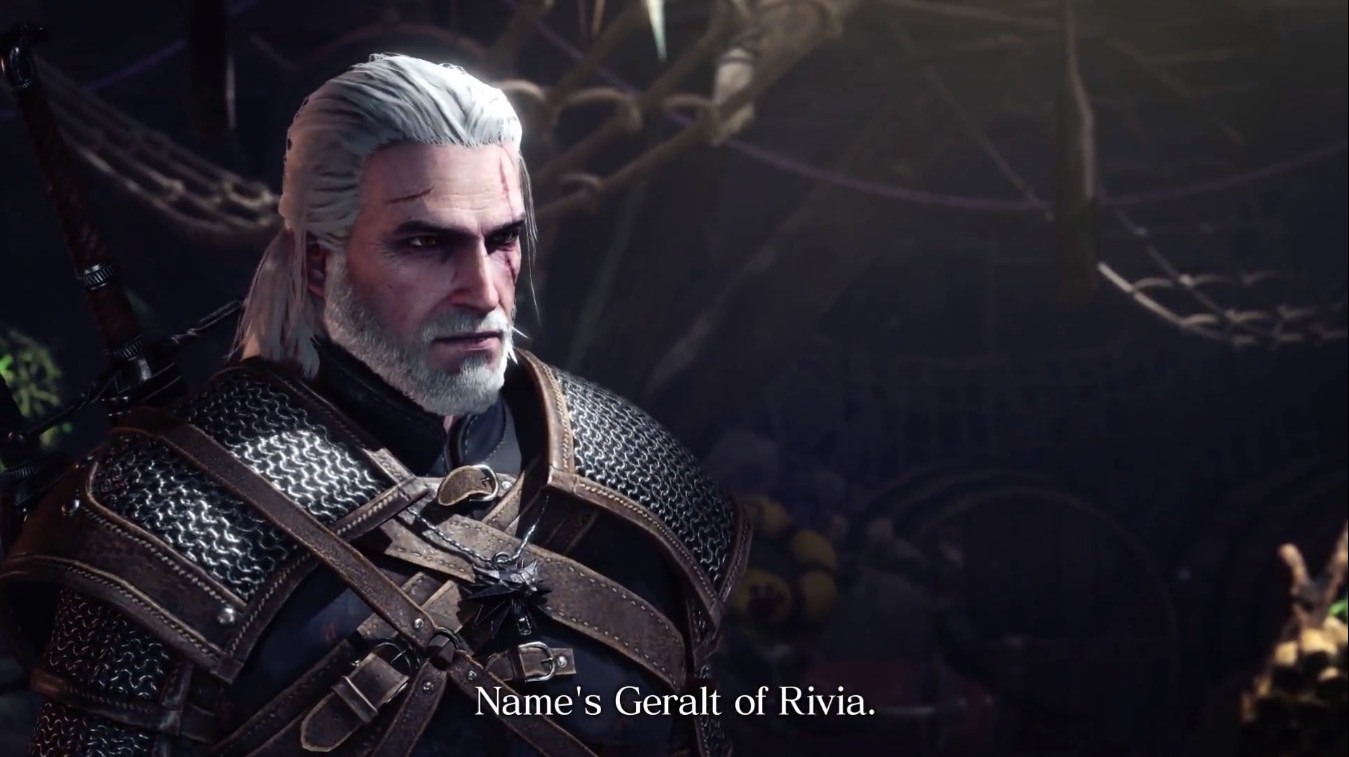 In the recent previously promised special developer update for Monster Hunter World, producer Ryozo Tsujimoto announced that the game will be receiving a collaboration quest with The Witcher 3: Wild Hunt in early 2019. Yes, you read that right – Geralt of Rivia is coming to Astora, courtesy of some darn portals, and is apparently on the hunt for a monster. Check out the reveal trailer below if you don’t believe us.

For this collaboration, Capcom has worked closely with CD Projekt RED to ensure an experience that fans of The Witcher can enjoy. To that end, there will be unique quests that will inject gameplay elements from The Witcher 3 into Monster Hunter World. It sounds similar to the Behemoth hunt and how it used MMO elements from Final Fantasy 14.

If all of that weren’t enough, there will be new voice recording for everyone involved. Doug Cockle, the voice of Geralt, will also return to bring out beloved Butcher of Blaviken to life. There’s currently no release date, but Xbox One and PS4 players will likely receive the quest first.