Devil May Cry 5 Will Be Roughly 15 Hours Long

More characters might also be added if there is demand from players. 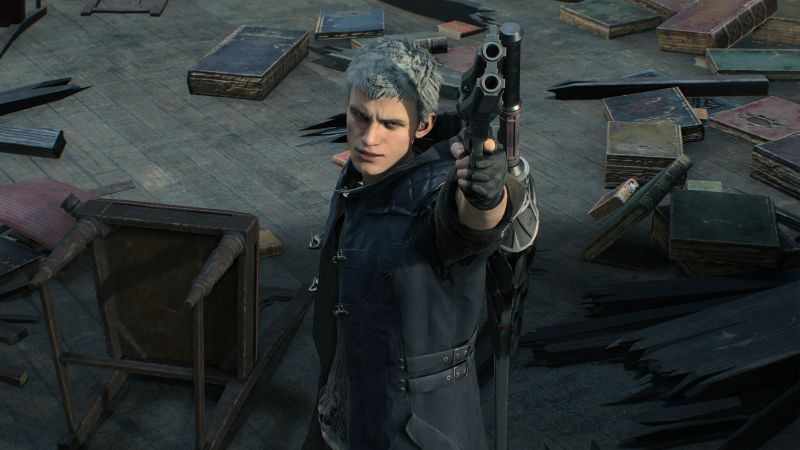 In a Q&A session with the press in Seoul (via Gameshot), Devil May Cry 5 director Hideaki Itsuno was asked about how long the upcoming action title would be, and he confirmed that internal playtests in the development team suggest that the game would be roughly 15 hours long- which makes it longer than any other Devil May Cry game to date. Blessedly enough, that also doesn’t look like a figure that has been padded out and stretched to achieve a longer playtime.

Meanwhile, Itsuno also confirmed that there is a possibility that even more playable characters might be added if there is enough demand from players. Devil May Cry 5 features Dante, Nero, and newcomer V as the three playable protagonists- the possibility of having a fourth character added on as DLC is definitely an exciting one.

Devil May Cry 5 recently received a demo exclusive only Xbox One, and soon, a second one will be made available to both, PS4 and Xbox One players. Read more on that through here. The game itself launches on March 8 for the PS4, Xbox One, and PC.