Devil May Cry Mobile Gets Gameplay Trailer, Launching In 2020

The action series makes its way to mobile devices. 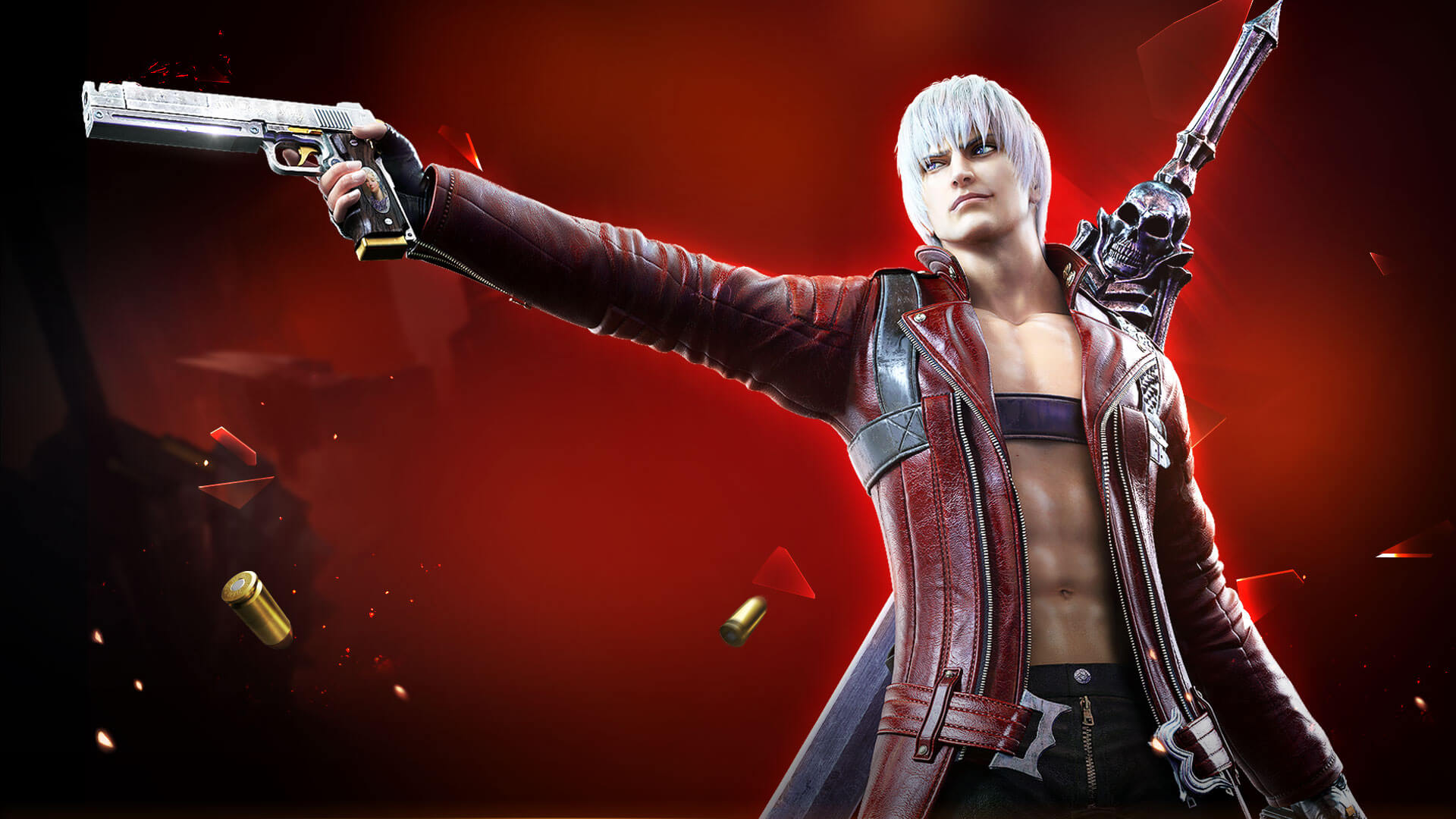 This year was quite the year for action games. If nothing else, it saw the return of one of the great kings of the action genre, Devil May Cry. After a reboot that stumbled, the future of the franchise seemed uncertain. Devil May Cry 5 revived the franchise, making Capcom call it one of their major brands. And what is a major brand without, of course, a mobile spin-off?

The gameplay trailer for Devil May Cry Mobile, called Pinnacle of Combat,  highlights the Devil May Cry 3 inspired setting and models, showing a younger Dante as he battles through hordes of familiar creatures and his brother in their iconic fight. The game will feature a version of the series’ frantic combat with simplified controls. Check out the trailer below.

A beta test will come at some point in the future, where you can play as Dante, but other characters from the franchise will also eventually come when the game launches for both iOS and Android next year.