The time has come and... 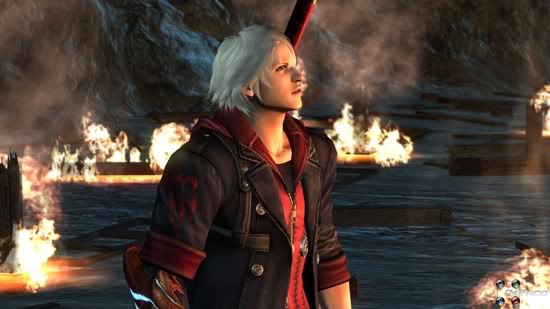 Devil May Cry 5 is probably the worst kept secret in the gaming industry at this point. By all accounts, the game will be revealed at E3 this year- but if you wanted any more reason to believe that, then here’s some- Daniel Southworth, known for voicing fan favorite Vergil in the Devil May Cry games, today dropped a hint on his social media, indicating that the game will be at E3 this year (spotted by ResetEra).

Incidentally, this seems to fall in line with previous rumors and leaks about the game, which indicated that Vergil will play a part in its story, too. So, you know, as they say- where there is smoke, there is fire. And there’s so much smoke here that you should probably just vacate the building now. 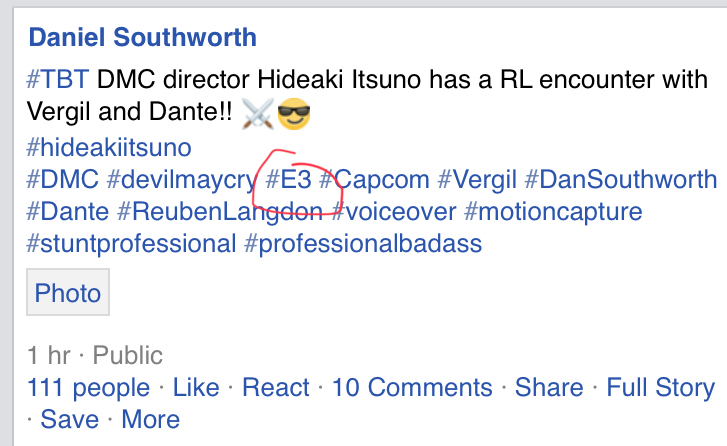 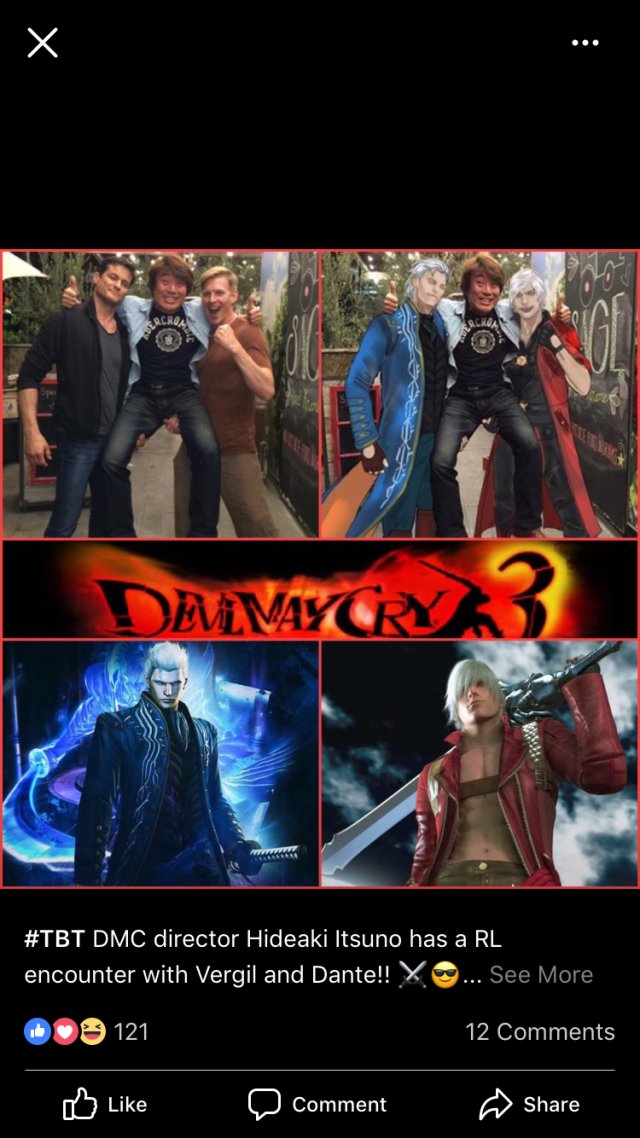