It will be one of 25 games to be featured in the showcase. 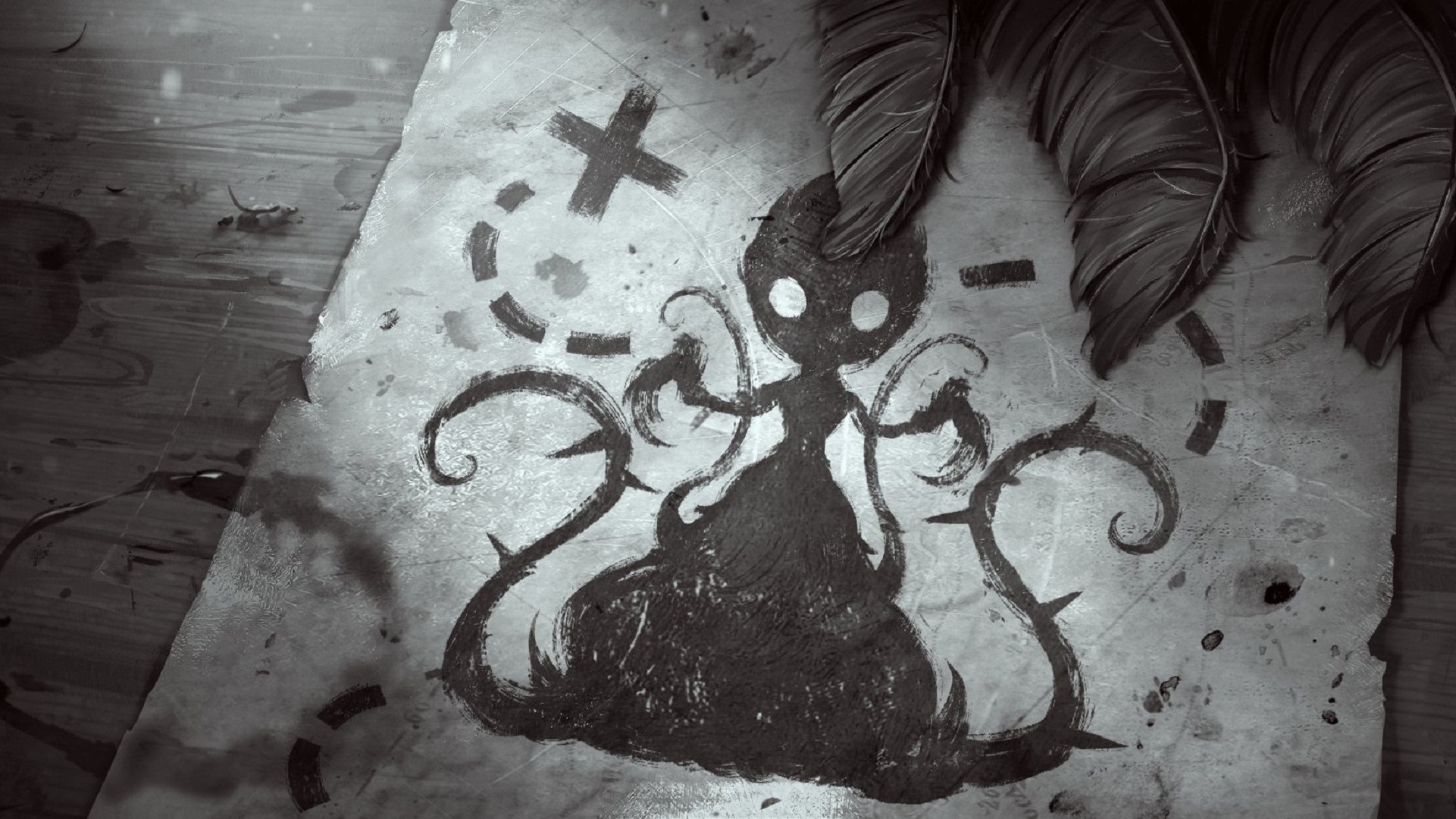 The first ever Xbox indie showcase will be going live just over a couple of hours from now, and alongside updates and new trailers for games that were already announced, there will also be some new announcements. One of these was recently teased.

Indie publisher Devolver Digital recently took to Twitter to confirm that it will be announcing a new game at the showcase. No details were shared, obviously other than what’s probably a piece of artwork from the game, which seems to give off some horror(ish) vibes- but that could mean anything, really. We’ll know one or another what it’s going to be pretty soon.

This will be one of 25 games to be featured in the showcase, including the likes of The Ascent, Second Extinction, and more (though Hades definitely won’t be there). The showcase kicks off at 9:00 AM Pacific time, and we’ll be covering it live, so stay tuned for all the updates.

Ultra geeked for the new game reveal dropping at the @Xbox & @Twitch showcase on Friday! pic.twitter.com/aOLpYpIuyX